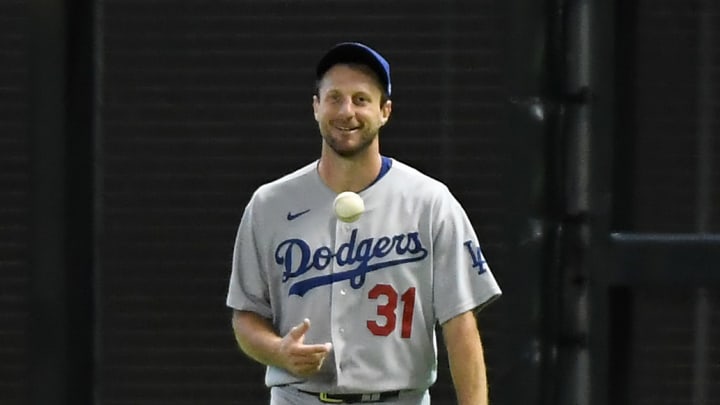 The possibility of canceling games from the regular round of the 2022 season in the MLB It’s on the table. The teams threatened to carry it out if there is no agreement with the players to sign the collective contract by Monday, February 28.

The decision to cancel games is equivalent to not paying the salary for that day. This would cause great losses to the athletes who have the highest contracts.

Below we name the five players who would lose the most money per canceled day.

Anthony Rendón plans a salary of 35 million dollars for the 2022 season. This is what his contract with the Los Angeles Angels says. For each day that he misses in the coming campaign, he will lose $188,172.

With the same salary as Anthony Rendon in the Angels, another player who will have serious losses from missing days in the 2022 MLB season is Stephen Strasburg. The pitcher has a $35 million contract for next year and stops billing $188,172 for each day canceled.

Mike Trout, star outfielder of the Los Angeles Angels, has a contract of 35.5 million dollars for the campaign that should take place in 2022. If any of the 186 days of the regular round has to be canceled, the player will stop earning 191,084 dollars for day.

The current contract with the second highest value for 2022 in the majors is that of Gerrit Cole. The main starter of the yankees He has a deal that brings him $36 million this year and for each canceled date he stops adding a total of $191,084 to his bank account.

If there is someone who is going to lose a lot of money for each day that is not played in the 2022 season in the MLB, that is going to be Max Scherzer. With the highest contract value for this year ($43.3 million), the now Mets pitcher would not receive $232,974 with each day of cancellation.