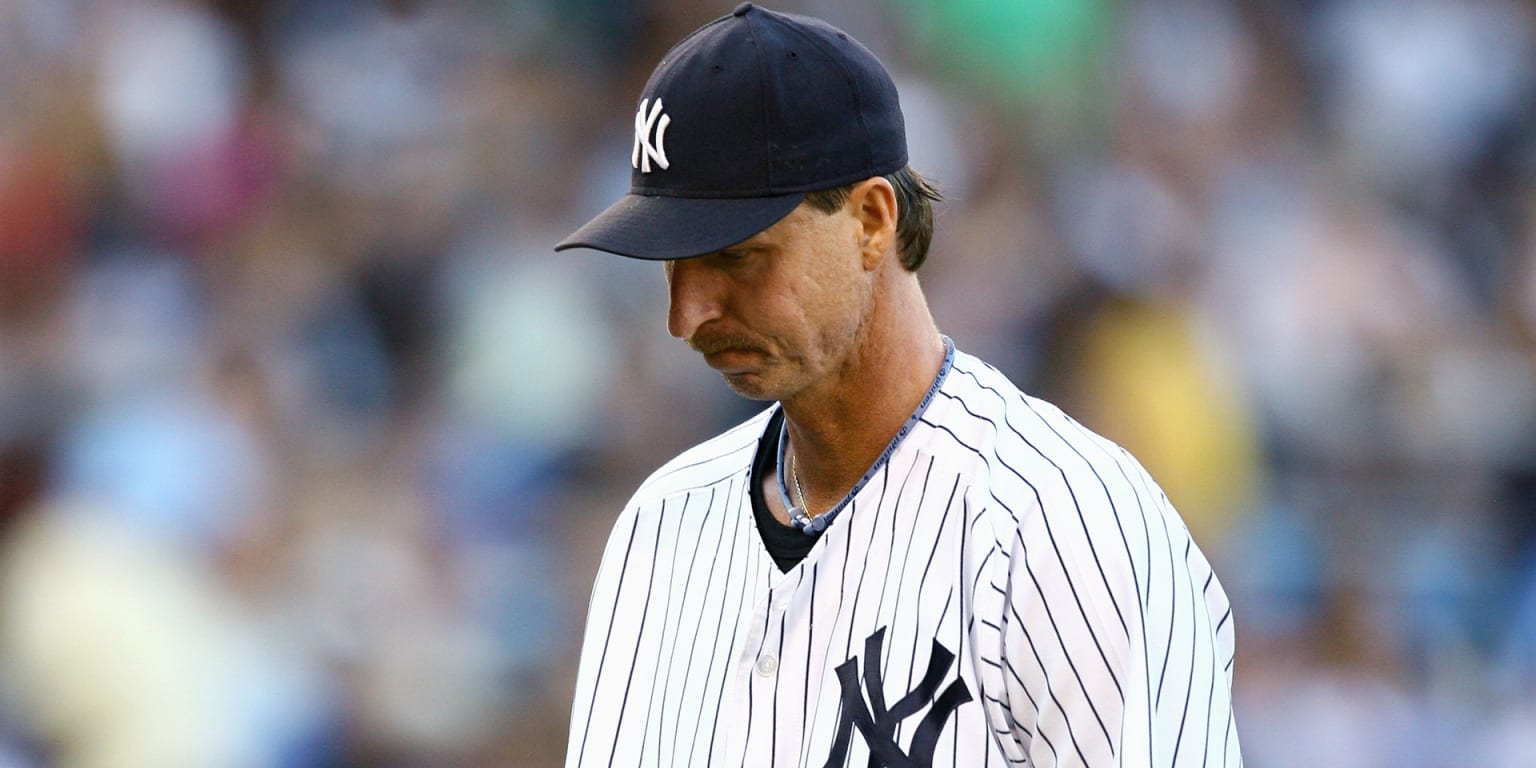 They say that “the shirt weighs”, a phrase that is used a lot in baseball when referring to the most popular teams in each of the leagues. Actually, it has its reason and history has shown that on several occasions this tends to happen. The New York Yankees have been without much discussion the most popular team in all of baseball, so wearing the striped jersey or playing at Yankee Stadium is not an easy task for players.

Next, I bring you an analysis of five great players, who saw their internship with the Bronx Bombers, but who did not have seasons with them according to what they had achieved with other teams.

5) Kenny Lofton
One of the most beloved and remembered names for fans who lived through baseball in the 90s is Kenny Lofton. With Cleveland from 1992 to 1996, Atlanta in 1997 and then back to Cleveland from 1998 to 2001, his performance was impressive. Leader in hits in all Major Leagues in 1994, leader in triples in 1995, five consecutive seasons the best in stolen bases from 1992 to 1996 and an average of more than .300 were several of the statistics that the speedy center fielder compiled. However, after 2001, Lofton began to wander from one team to another. He White Sox and Giants in 2002, Pittsburgh and the Cubs in 2003 although his performances were not bad. It was in 2004 that he arrived in the Bronx, where he saw action in 83 games, hitting three home runs, driving in 18 runs and exhausting 276 at-bats. Far from that player with the Guardians of the 90s.

4) Kevin Brown
At one point Brown was the highest paid player in baseball with the Los Angeles Dodgers. World Series winner with the Marlins in 1997, ERA leader also with the Fishes in 1996 and then with the Dodgers in 2000, also wins leader with Texas in 1992 and three times led the department of games started. After having an All-Star season with the Dodgers in 2003, Brown joined the Yankees, with whom he pitched for two seasons (2004 and 2005). Between the two seasons, his ERA was 4.95, he won just 14 games and pitched 35 times for the Bombers.

3) Andrew Jones
Who doesn’t remember the show that was Andruw Jones in center field? But those memories are always accompanied by the Braves jersey and not exactly the Yankees jersey. From 1996 to 2007, Jones was one of that team’s biggest stars. With them he hit 368 home runs, drove in 1,117 runs, stole 138 bases and had 1,683 hits. The Andruw who arrived in the Bronx was already another. With much more body weight, depressed by injuries and no longer with the same offensive or defensive skills, the Curaçaoan wore the pinstripes in 2011 and 2012, before retiring from the Major Leagues. With the Bombers he hit a .220 average with 27 home runs in 423 at-bats, brought 67 teammates to the plate and fanned himself 133 times.

2) Ivan Rodriguez
Best receiver of all time in the opinion of this server who writes this column for you every week. What we saw with the Rangers from 1991 to 2002 was magic. Also in 2003 he was an essential factor in the championship of the Florida Marlins and with the Detroit Tigers he put four consecutive seasons in which he was selected to the All-Star Game. There seemed to be a lot left in Ivan. In the 2008 contest, Rodríguez was traded to the Yankees for relief pitcher Kyle Farnsworth and with the Bronx he had an internship of just 33 games in which he had 96 times at bat, hit 21 hits including two home runs and his average was just .219.

1) Randy Johnson
If he isn’t the best left-handed pitcher in modern baseball, he came pretty close. Five-time Cy Young Award winner, Hall of Fame inductee, 2002 Arizona wins leader, four-time tour-leading ERA (1995 with Seattle, 1999, 2001, 2002 with Arizona) and nine-time most strikeout, were some of the many recognitions of the “Big Unit” in his record. In 2005, the Yankees traded Johnson from the Diamondbacks for Brad Halsey, Dióner Navarro and Javier Vázquez, but in two years with the Bombers his earned run average was 4.37. In 2006 although he had 17 wins, his ERA was 5.00 and in 2006 he only pitched 10 games due to injuries.

As you can see, the phrase “his shirt is heavy” is sometimes true, although in these cases, they were players who came to the Yankees with advanced careers and, as they say, “they were starting out”, but in any corner that is debated baseball, an activity that we love almost to the level of watching or practicing this sport, many Bronx Bombers lovers still mention these names and wonder if the jersey weighed or if some of these luminaries arrived late to the “Big Apple”. Good topic for a podcast… I think we have to record.

The 5 figures that did not shine in Yankees