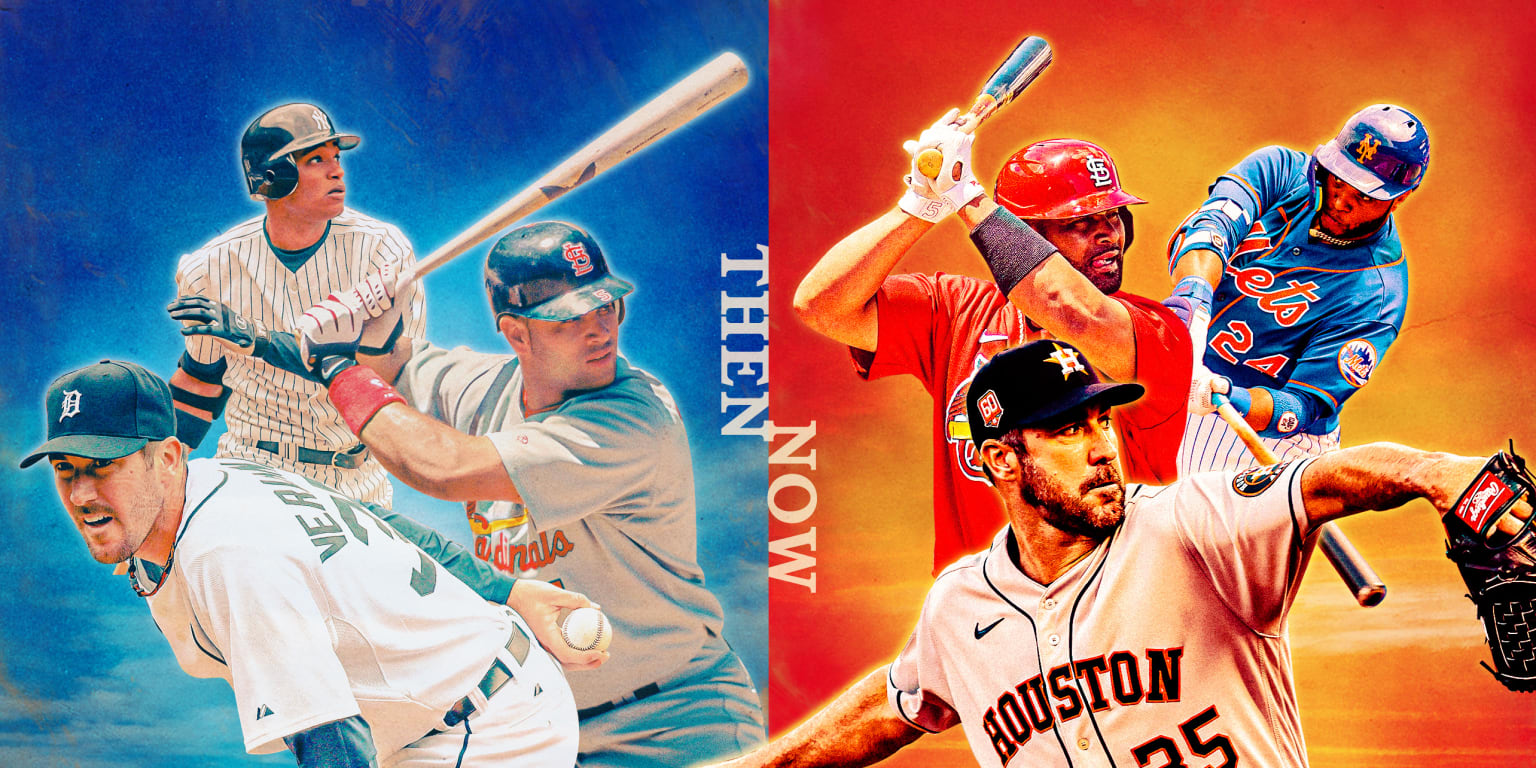 You know you’re getting older and becoming an adult when you realize you’re the same age as the Major League players. Then you notice that players your own age are considered “veterans of a thousand battles.” And eventually, there’s no one your age left in the big leagues. There you are old.

Comparing your age to major league players is a risky proposition; I am still amazed by the fact that Placido Polanco, a former member of the Cardinals, Phillies and Tigers born on October 10, 1975 like me, has been retired since 2013. But still, life goes on.

The good news for wrinkly folks like us is that there are still some ‘oldies’ in the Majors. After the first week of the regular season, we take a look at the 10 oldest players in Major League Baseball.

To qualify, players simply must be on a major league roster. It’s okay to be on the disabled list, as long as they’re on a roster. (And at our age, we know what it’s like to always be injured.) There are some who are still looking for a position. Those not yet retired but not on a roster include Ervin Santana, JA Happ and Jeff Mathis.

If you’re younger than anyone on this list, congratulations. But your time will come too.

This is the third consecutive year that La Maquina has topped this list, and it will be the last time: The Quisqueyan has already announced that he will retire after this campaign. He will, of course, do so with St. Louis, where he played the first 11 seasons of a Hall of Fame career, along with two other players on this list … and with whom he has won two Series titles. World. Pujols will end his career with the Cardinals, just as it should.

The left-hander made his first appearance of the season Tuesday against the Tigers, one of the few teams in the major leagues he hasn’t made. It’s worth noting that this is Hill’s third stint with the Red Sox. He also pitched for Boston from 2010 to 2012 and again in 2015. A lot has happened since then. He made it to the majors at age 25, struggled as a starter into his 30s, becoming a reliever in 2010 with the Red Sox, before surprisingly becoming one of the best pitchers in 2016. Since then, he’s also been seen solid and as long as you don’t expect too many innings from him, he could still be on the mound into his 90s.

The Dominican is in the National League for the first time since exhausting five at-bats with the Brewers as a rookie in 2005. (When he was 24. You can’t imagine Nelson Cruz being 24, right?) He hit his first homer as a member from the Washington team on Sunday and is now exactly 50 homers shy of 500. It wouldn’t be ridiculous to think he’d reach that feat.

Each of the first four oldest players on this list changed teams in the offseason. The Mexican’s checkered career — there was a time when he was 21 with the Pirates and some thought he would be the next Randy Johnson — is finally coming to an end after this season. The left-hander has already indicated that he will retire after 2022.

Contrary to popular opinion, the right-hander has not said he will retire after this season, unlike Pujols and Yadier Molina. The way Wainwright pitched last year and so far in 2022, it would be ridiculous to think: He could become the ace of the St. Louis starting rotation – something few thought – as if he were in the best of times of the. Of all those on this list, he is the one with the best chance of being called to the All-Star Game (It would be his first since 2014).

Now there’s Wainwright’s drumming partner, and of course he’s the third member of the St. Louis club on this list. The Puerto Rican has already announced that he will retire and will do so on one last trip with Wainwright and Pujols, who is one of his closest friends. The record for the most games together as a starting drummer since 1900 is 324, held by Mickey Lolich and Bill Freehan of the Tigers in the 1960s and ’70s. Wainwright and Molina need another 19 games together as starters to tie them and 20 to overcome them.

The Dominican is back on this list after missing all of 2021, due to a suspension for the use of prohibited substances. He has also had a good start with the Queens team, something that would be a surprise, but should not be: Whatever they say about the Quisqueyano, he always knows how to hit. He will continue to move up this list, as he is under contract until after next year.

It is worth noting that the right-hander has the same date of birth as Canó. O’Day has made 617 appearances, but none have been as a starter. Atlanta may let him be a opener this year, only for him to say he has an opening under his belt.

Forget what I said about Wainwright earlier: The way Verlander looked in his first start after missing all of last season due to Tommy John surgery, it’s possible he might be back in the All-Star Game as well. He definitely has the best contract of anyone on this list: In the offseason he signed with Houston for two years and $50 million. He is probably worth every penny.

The reliever is still kicking ass in the majors, though he’s lucky after a rocky 2021. He pitched in 66 games last year, but don’t expect Seattle to go to the right-hander that many times in 2022. A future Hall of Famer steps on him heels: Venezuelan Miguel Cabrera, who famously is under contract until next season, is out for a month.

The 10 oldest players in MLB