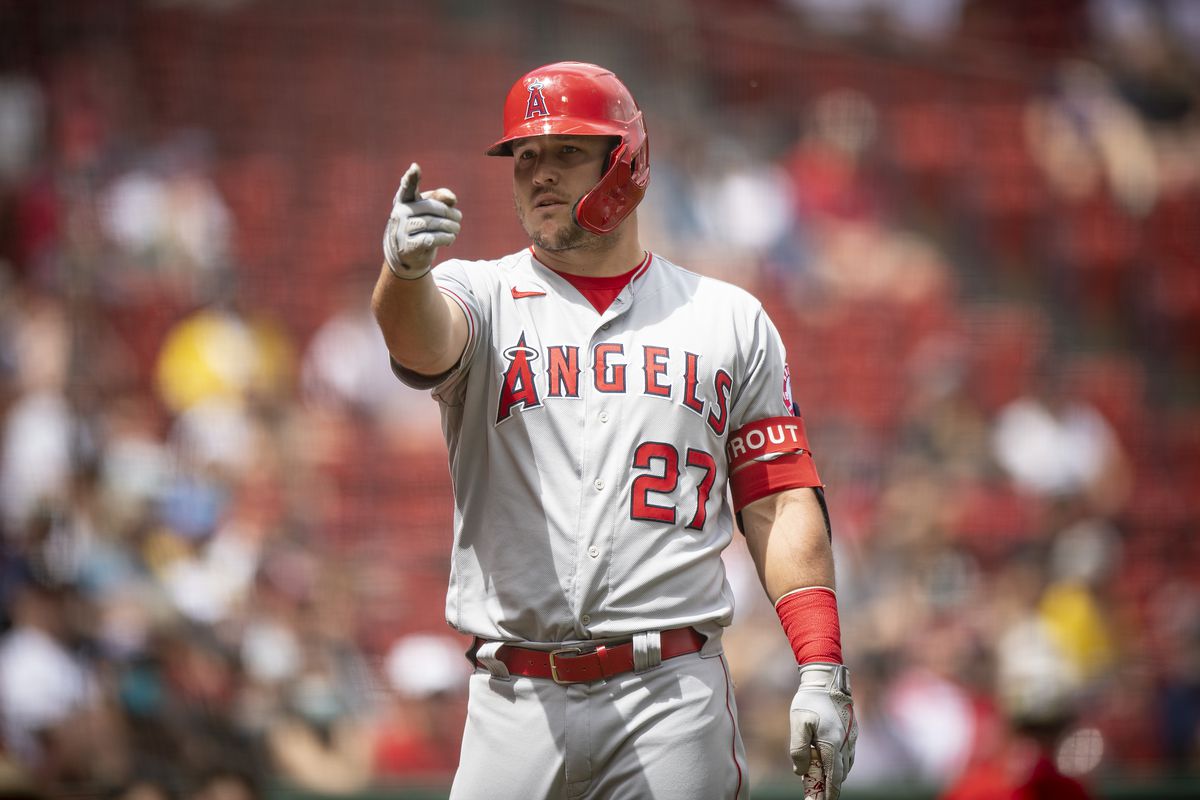 In the Big leagues Currently there are teams that have a great streak of consecutive years both without going to playoffs as well as without winning the World Series in the MLB.

There is only one team in MLB history that has never won a World Series, they are the Seattle Mariners, who have not been to the playoffs for 20 years, the longest active streak currently.

In 2001 it was just when the Mariners went to the playoffs for the last time, since then they have not been able to do it, although they were close in 2021. At that time they had big names like Ken Griffey Jr, Randy Johnson, Ichiro Suzuki and Alex Rodriguez.

In addition, they are the only active team without currently winning a World Series.

When the era of Chase Utley, Cole Hamels and Ryan Howard culminated, the Phillies were expected to go into a massive rebuild. However, after the signing of Bryce Harper, JT Realmuto, Jean Segura and Didi Gregorius, it was not expected that this streak would continue with life at this point.

That Tigers golden era with Justin Verlander, Max Scherzer, Miguel Cabrera, Prince Fielder, among others, was unforgettable for the fans, and it still is thanks to the double meaning, since, since then they have not returned to the playoffs.

A team that announced big signatures like Albert Pujols, Josh Hamilton and even the considered best player in MLB, Mike Trout, has not made the playoffs since 2015 when they were eliminated by the Kansas City Royals.

The last time they participated in the playoffs they faced the Chicago Cubs, who seriously punished Gerrit Cole and enjoyed a Jake Arrieta who was in the best moment of his career.

The difference of these from the rest that have been mentioned, is that they obtained the championship in 2015 against the New York Mets, they have not appeared in the playoffs since 2016, a season before the departure of Eric Hosmer and the tragic death of Yordano. Fortune.