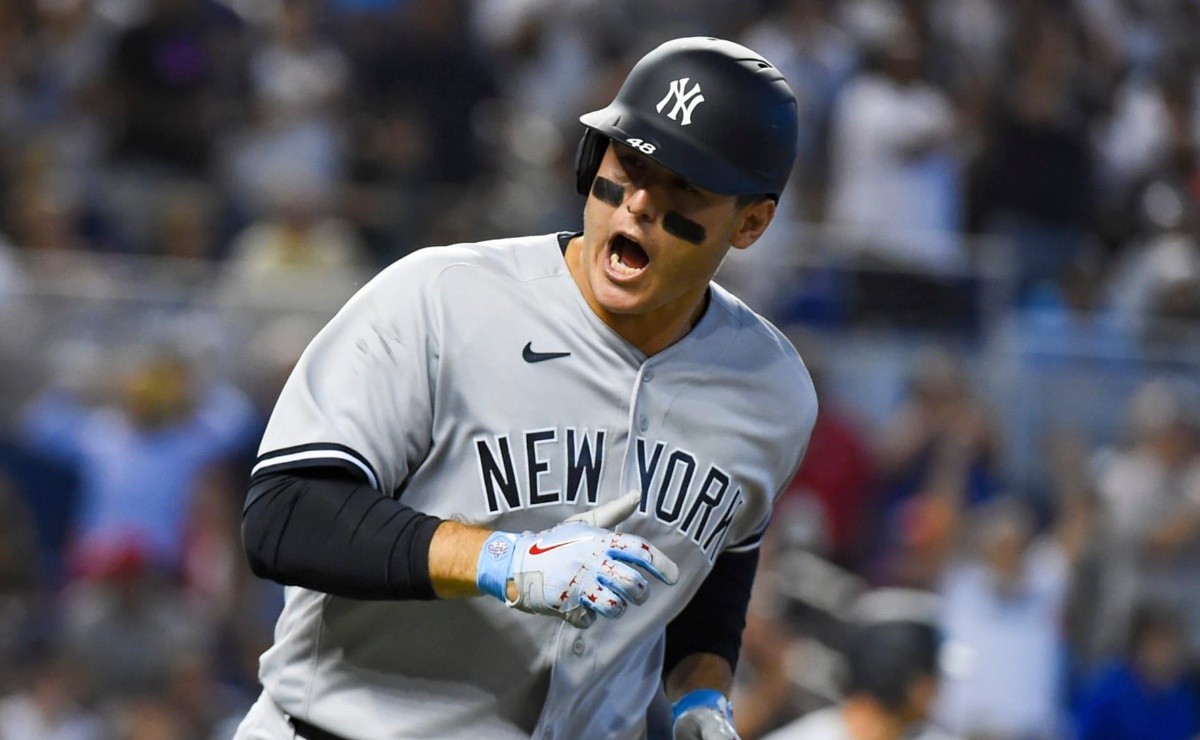 It goes without saying that every team wants to reach the playoffs of MLB every year. But there is no doubt that some clubs are more desperate than others to qualify in 2021. We have done a ranking of the teams that most urgently need to accelerate the pace to go to the postseason. For which teams would it be more meaningful to qualify this year? Who would be happy to arrive, but would not consider it necessary to modify their plans if they fall short? That is what we are trying to determine.

For this exercise, we are setting aside the teams that essentially already have a guaranteed pass to the playoffs, based on the Fangraphs’ playoff chances, which are the White Sox, Dodgers and Giants. So, there are 16 teams left to fill seven spots. We put them in urgent order.

1. Padres (80.4% playoff chance)
When we did these rankings two years ago, the Padres were in last place on this list. Now they lead it, which shows how far they have come, how aggressive they have been in adding talent to the team and how determined they are to end the hegemony of the Dodgers. It would be devastating if they didn’t reach at least the Old Circuit Wildcard Game. San Diego has floundered lately, but no team is more in a hurry to make the playoffs than this one.

2. Phillies (51.5%) ** The Phillies have the second-longest playoff drought in the majors, behind the Mariners, as Philadelphia has not qualified since 2011. Right now they rank first in the League East National. Now that they’ve gotten to this point, losing that lead and being out of the playoffs again would be disastrous.

3. Yankees (46.8%) ** The Yankees always seem to have a high level of tension when they haven’t secured a playoff berth, but the urgency this year seems to be greater than usual. We’ve been waiting all season for the Bombers to fuel up. New York, and anyone who wants to keep their job, should light up right now.

4. Blue Jays (46.2%) ** This was supposed to be the year the Blue Jays would take the big step, but right now they are fourth in the AL East and 2.5 games out of the second Young Circuit Wildcard. The team seems to be playing with more spirits after returning to Toronto and it is possible that it will ignite in the final stretch. With the expenses that were made in the winter and the expectations that the Blue Jays set for this season, we hope so.

5. Mets (17.3%) ** Things changed very quickly in Queens. Not long ago, Mets fans dreamed of a rotation led by Jacob deGrom, Carlos Carrasco and Noah Syndergaard. Now they beg for someone to land a hit. The Mets need to get out of the pot if they are to have a chance to qualify. It is still possible.

6. Reds (20.9%) ** Last year was supposed to be the Reds’ year, so it would give us great satisfaction to see them surpass what they achieved in 2020 and reach the National League Wildcard Game, at the very least. .

7. Angels (0.4%)
That percentage is absurdly high for a team with almost no chance of qualifying for the postseason in these rankings. But if Los Angeles-Anaheim has a healthy and fit Shohei Ohtani, along with the eventual return of Mike Trout, the expectation of some would be a trip to October. While it won’t be disappointing if they don’t, it will be another wasted opportunity for Trout to seek his first postseason win.

8. Red Sox (67.1%)
At this point, the Patirrojos – especially with the imminent return of Chris Sale – are in full fight for the AL East. Remember, you haven’t played a postseason game since winning the 2018 World Series. That’s a long time without October baseball for Boston. Missing the postseason this year would be a huge missed opportunity.

9. Astros (95.1%) ** Houston is shaping up to be October’s big bad guy… and that scenario always needs a villain or two. By now, missing the playoffs would be a total meltdown, although some would be pleased to see that happen.

11. Athletics (56.0%) ** With organizational uncertainty and poor postseason success, going far in October is likely more important than qualifying. If the Athletics make the playoffs, they will be high on the list of the urgency rankings to win the World Series. Right now, it wouldn’t be enough to simply sneak into the playoffs.

12. Brewers (96.1%) ** Milwaukee has taken advantage of how weak the NL Central has been. But the Brewers have also looked pretty strong. They have one of the best three pages in the Old Circuit. It’s hard to imagine them collapsing down the stretch and they may even be one of the favorites of some to be champions.

13. Braves (33.8%) ** Atlanta is worth praising because it did not give up after losing Venezuelan Ronald Acuña Jr. for the rest of the season. The Braves were active on the trade deadline and are still in contention in a division that hasn’t looked very strong to say the least.

14. Mariners (0.8%) ** Seattle is putting together a fun-to-watch bunch and will be high on this list for years to come, still looking to end its streak without making the playoffs. But it wasn’t supposed to happen in 2021 and that’s the case.

15. Cardinals (1.3%) ** This is already a non-urgent campaign for a franchise that has apparently lost its identity a bit. Will there be more urgency in 2022? Will they remember by now what it’s like to feel urgency?

16. Indians (0.2%) ** The fact that the Tribe was selling their parts at the trade deadline to the teams they were chasing gives us a good idea of ​​the hopes they believe they have in 2021.