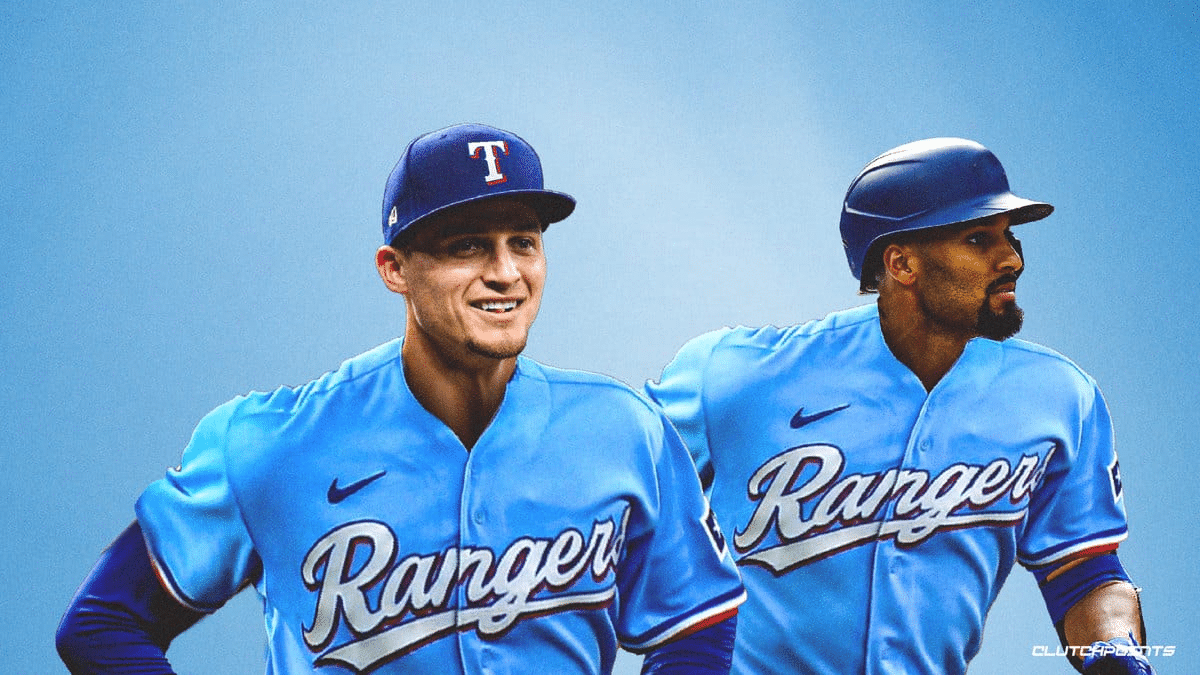 The free agency ahead of the 2022 season of the Major League Baseball – MLB It has been really moving and exciting, so here we show you the equipment what else millions they have spent in this market.

The last two weeks have been really busy in the baseball market and various teams took out their checkbooks, spending many millions of dollars to acquire pieces thinking about the coming challenges in Major League baseball, the funny thing is that of these organizations that have with their money, the New York Yankees are not, a cast that normally figures among them.

According to Jeff Passan, 10 teams have revolutionized the current MLB market and these are:

The Texas Rangers, surprisingly, are the team that has spent the most dollars in the MLB offseason and this because they acquired two brilliant players like Marcus Semien ($ 175 million) and Corey Seager ($ 325 million).

The Metropolitans also want to go for everything in the upcoming Major League Baseball season and with their owner Steven Cohen they drew their checkbook to sign important players such as Max Scherzer ($ 130 million), Starling Marte ($ 78 million) and Eduardo Escobar ($ 20 million).

The Canadian team added to the millionaire extension that it granted to Puerto Rican José Berrios, in the baseball market they are the third team that so far has spent the most money, highlighting among its firms the acquisition of pitcher Kevin Gausman for $ 110 million.

The Detroit team has so far signed Venezuelan left-hander Eduardo Rodríguez, a five-year, $ 77 million deal. In addition, it must be made clear that they are interested in Carlos Correa and Javier Báez, so they could spend even more.

The Sidereals re-signed Justin Verlander ($ 25 million) and acquired Hector Neris ($ 17 million), investing in pitching so far and will surely go for more heading into 2022.

The Miami “fish” so far have struck a blow and that was to sign Venezuelan Avisaíl García for the next four seasons.

Noah Syndergaard and Aaron Loup are among the firms that stand out the most in the Los Angeles cast, undoubtedly an organization that will seek a rebirth in the MLB starting in the 2022 season.

The St. Louis team signed reliever Steven Matz for four years and $ 44 million and took him away from teams with the Mets and Blue Jays who were interested.

Those in the Bay renewed pitcher Anthony DeSclafani and so far it’s the millions they’ve spent in free agency. In addition, it is expected that they can drop the money for Kris Bryant, just wait.

Teams that have spent the most in free agency