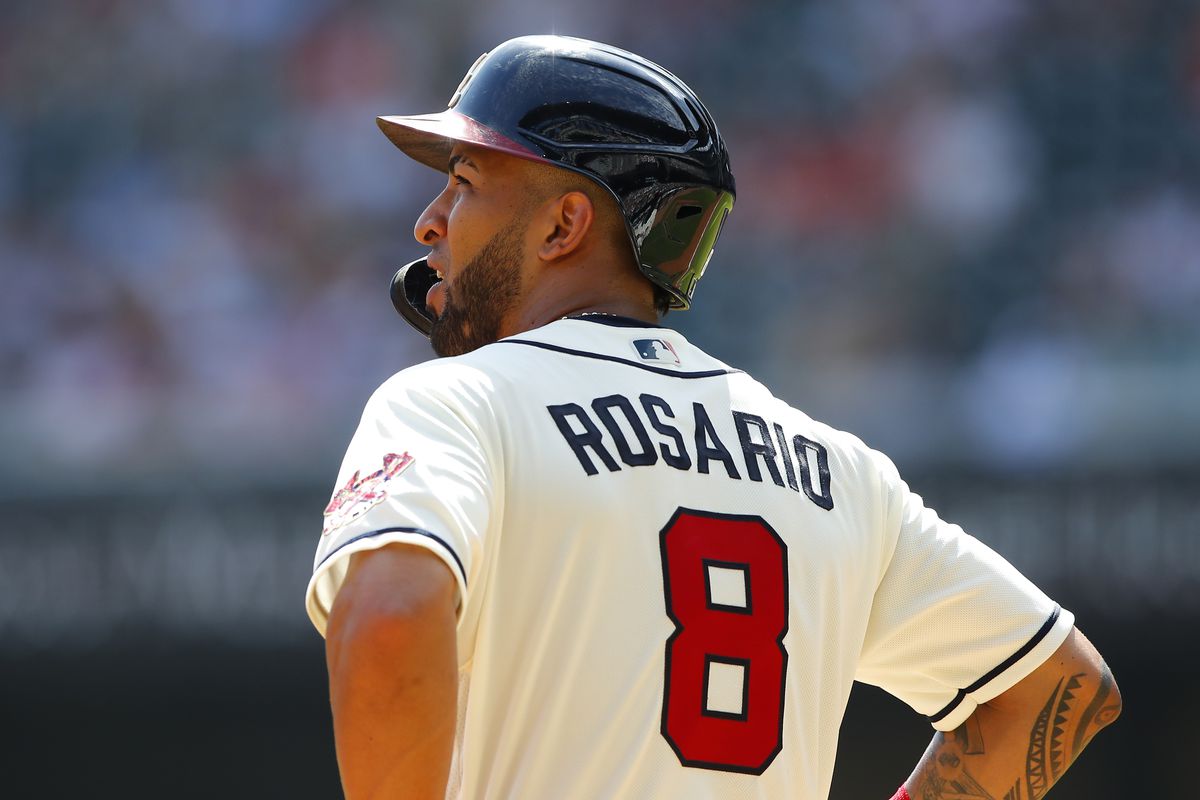 The Boston Red Sox, Toronto Blue Jays and Atlanta Braves are interested in the services of outfielder Eddie Rosario for MLB 2022.

According to the ex-player of the MLBCarlos Baerga, Eddie Rosariowho is coming off a recent World Series championship win with the Atlanta Braves, continues to generate interest from multiple teams that aspire to go far in the 2022 season.

Eddie Rosario who the Minnesota Twins did not want to pay him what he wanted for MLB 2021, ended up signing for a season with the Cleveland Indians where he was not having such a good time before the trade deadline.

However, the Atlanta Braves noticed his services and acquired him in exchange for Pablo Sandoval, who was cut a few hours.

The Braves sent Eddie Rosario to the Minor Leagues, he recovered from an injury he had and incidentally made some adjustments. Rosario finished the season strong and stayed that way during the playoffs, being that key piece that abused multiple pitchers.

The Braves already know Rosario’s potential and both sides have a lot to be thankful for. On the other hand, the Boston Red Sox want Rosario to add a left-handed bat and possibly drop Kike Hernandez to second base, in order to define his outfield with Alex Verdugo, Jackie Bradley Jr and Eddie Rosario.

The Toronto Blue Jays urgently need a pair of left-handed bats, Rosario would supply that need and add some defensive depth along the way. In the offseason, that franchise tried to trade Randal Grichuk, an outfielder they don’t need.