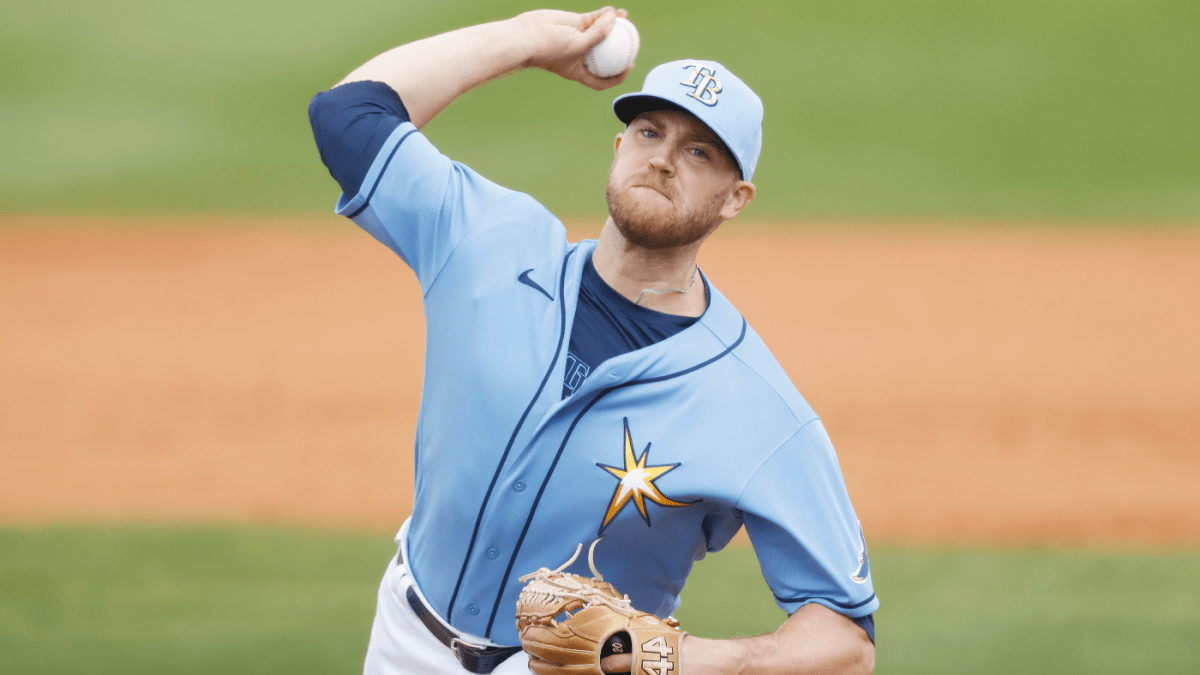 Miami Marlins pitcher David Hess received the news that he is cancer-free after a long and hard process.

In October 2021, David Hess, pitcher of the MLB He confessed that the beginnings of a tumor in his chest were found that could end his life in the long term, making it clear that he would spend a little more time next to his professional career to prevent him from Cancer would consume it.

Today Tuesday March 8, 2022, David Hess announced that he is free Cancer and in passing, he thanked his colleague Trey Mancini who was helping him in the process because he also went through it, as did pitcher Daniel Bard of the Colorado Rockies.

Hess and Mancini played together for Double-A Bowie and with Baltimore in 2018-2019. When Mancini returned from stage 3 colon cancer to hit 21 home runs and finish second in the All-Star Game Home Run Derby last summer, Hess looked at him with a sense of admiration that bordered on reverence.

David Hess The 28-year-old is not a stable reliever in the Majors, he has tried it with the Tampa Rays, Miami Marlins and Baltimore Orioles. Now that his body is healthy and he belongs to the Rays organization, Hess will seek stardom after overcoming one of the most malignant diseases in the world.

.@hess_express28 and his journey to recovery.

David Hess recently received the news that he was cancer free. It was the help from his wife and friends of him – including @TreyMancini and Daniel Bard – that got him to the finish line.https://t.co/lfgG2atasV pic.twitter.com/7n1nW0taS5