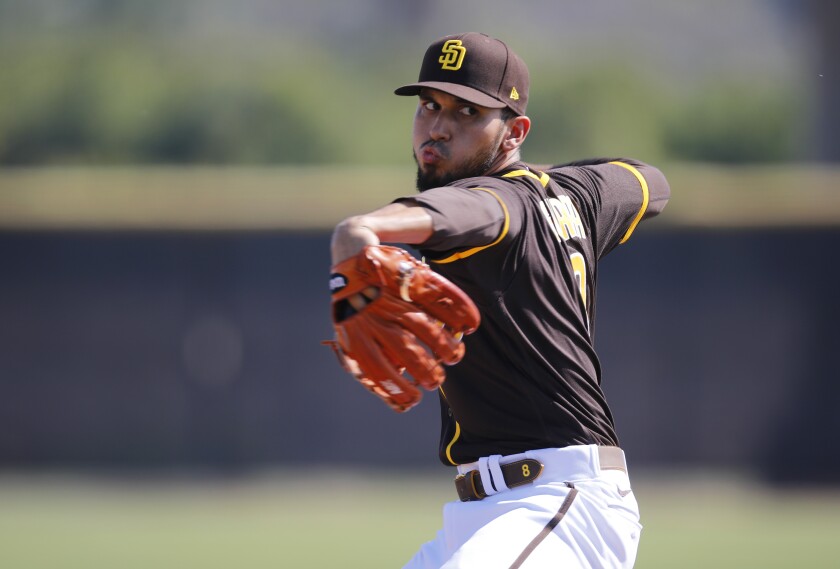 Jay Warafter four seasons with the San Diego Padres, will wear the uniform of the rays of Tampa Bay in the Big leaguesthis after being changed this Saturday, April 16.

The Padres placed Panamanian Guerra on assignment on Tuesday, April 12, and days later the Rays acquired him for cash, sources reported.

The Rays moved Shane Baz to the 60-day disabled list to create room on the 40-man roster for the Panamanian right-hander.

the #rays have acquired RH Javy Guerra from San Diego for cash considerations. To make room on the 40-man, RH Shane Baz (arthroscopic surgery, right elbow) was transferred to the 60-day IL. War will join the #rays and a corresponding move will be announced when he reports.

Javy Guerra is a pitcher who debuted in the MLB in the 2019 season and it seems that the Padres would not use his services anymore, which the Rays did take advantage of to strengthen their bullpen this season.

It’s good to remember that the Rays’ new Guerra is a former top-100 shortstop who converted to pitching in 2019. Injuries have hampered this pitcher’s progress, and so have some roster restrictions from his past team.

Also, Guerra’s fastball has routinely stayed in the 90 mph range and has even hit the 100 mph threshold, so it will be interesting to see if the Rays’ pitching development system takes advantage of that.