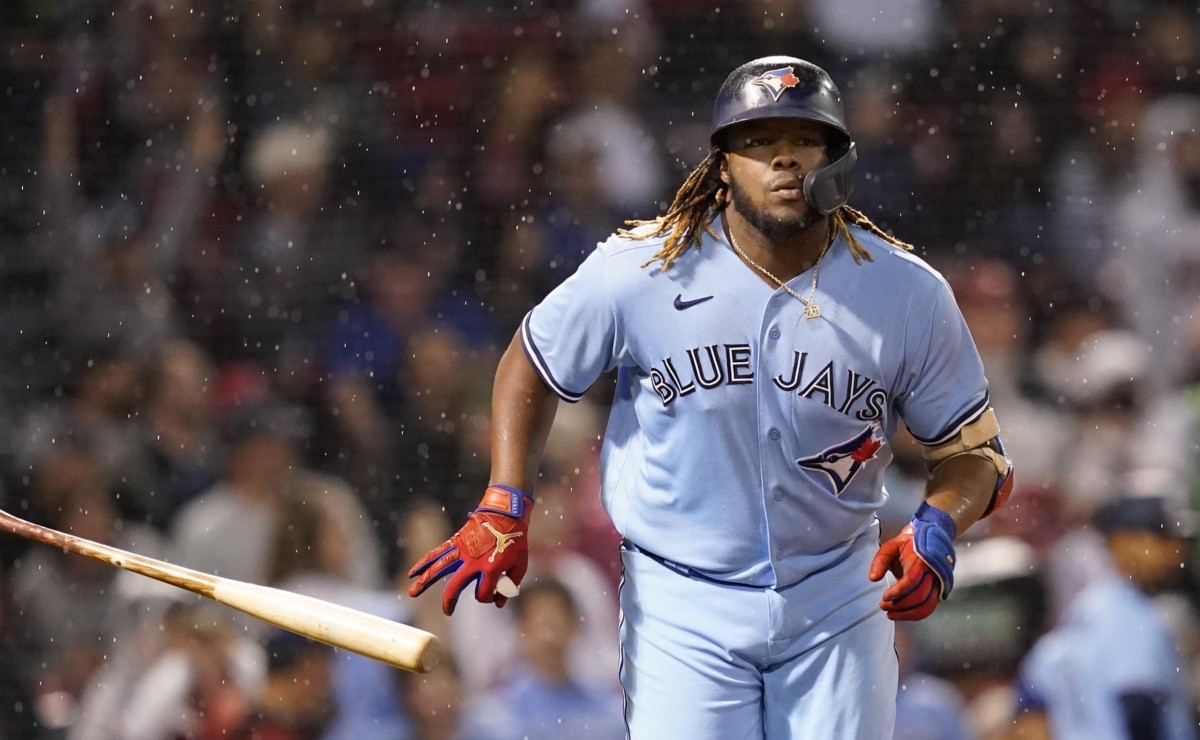 George Springer and some of his teammates from the Toronto Blue Jays they fulfilled the dream of any MLB pitcher in this season: Tie the Dominican Vladimir Guerrero Jr. to the bench Sunday afternoon.

Guerrero, getting his first day off since the 2019 season, is always in the middle of any joke in the dougt, especially when the Blue Jays are playing well like they did during Sunday’s 5-1 win over the Royals. This time, of course, he had more free time.

“His teammates were telling me, ‘Please put him to play, please put him to play,'” said Puerto Rican Charlie Montoyo, Toronto’s manager. “He was driving everyone crazy, but he is like that. He is always having fun. He had a good day off and he had earned it. It will be ready tomorrow ”.

Fans are seeing more and more of Guerrero’s personality as he is demolishing opposing pitching and the Blue Jays’ record book in 2021. The AL MVP candidate is hitting .327 with 33 homers, 83 RBIs and A 1,078 OPS in his first 101 games, a pace that if he maintained would leave him with one of the best offensive seasons in the organization’s history.