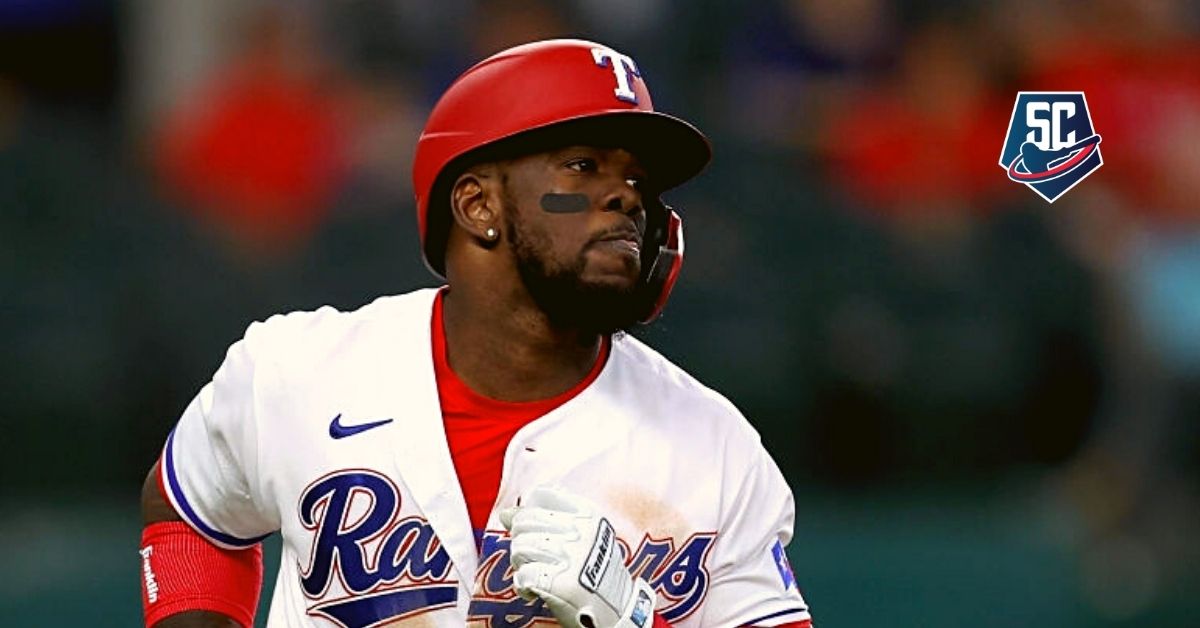 22 home runs of the 31 he recorded Jose Adolis Garcia in total in the 2021 season they arrived in the first half. Then, in the second part of the campaign, he connected only nine, in a period in which his averages decreased considerably.

In 2021, José Adolis García was one of the most pleasant surprises not only for the Rangers, but also for the entire Cuban army in Major League Baseball. After going under the table as just another Rangers acquisition, he got the chance and placed fourth in the AL Rookie of the Year voting thanks to a superb display of power in the batter’s box and a Tremendous defensive display in the outfield.

Garcia attended his first All-Star Game and finished as the Rangers’ MVP in terms of WAR (Wins Above Replacement), at 3.8. That number is below Joey Gallo (4.2), but Gallo only played half a season with Texas, having been traded to the New York Yankees.

At the time of the Gallo trade, Garcia took over as the power man in manager Chris Woodward’s lineup. And it did not disappoint. To get an idea of ​​the season the slugger had, in 2021 there were only six players in the entire Major League who accumulated at least 30 home runs, 90 RBIs and 15 stolen bases. They are: Fernando Tatís Jr., Marcus Semien, José Ramírez, Shohei Ohtani, Ozzie Albies and García.

Fortunately, the present smiles at José Adolis. Thanks to his superb 2021, he will start the season as one of the Rangers’ outfielders and will have the opportunity to command a lineup that added Semien and Corey Seager. Texas wants to do a better job in 2022 and is arming itself for it.

When he’s at his best, Garcia is an electrifying player who can carry a line-up In the shoulders. However, there are aspects to improve in the face of what will be his second full season in the Majors. For example, the islander struck out in 31.2 percent of his plate appearances in 2021, a number well above the overall major league average (22.9%).

The Rangers want to improve. So must Adolis to screw himself into his lineup for the next few years and establish himself at the most demanding level in baseball.

We will be evaluating player by player before the start of the 2022 Major League Baseball season. To see the other profiles, you can do click here.