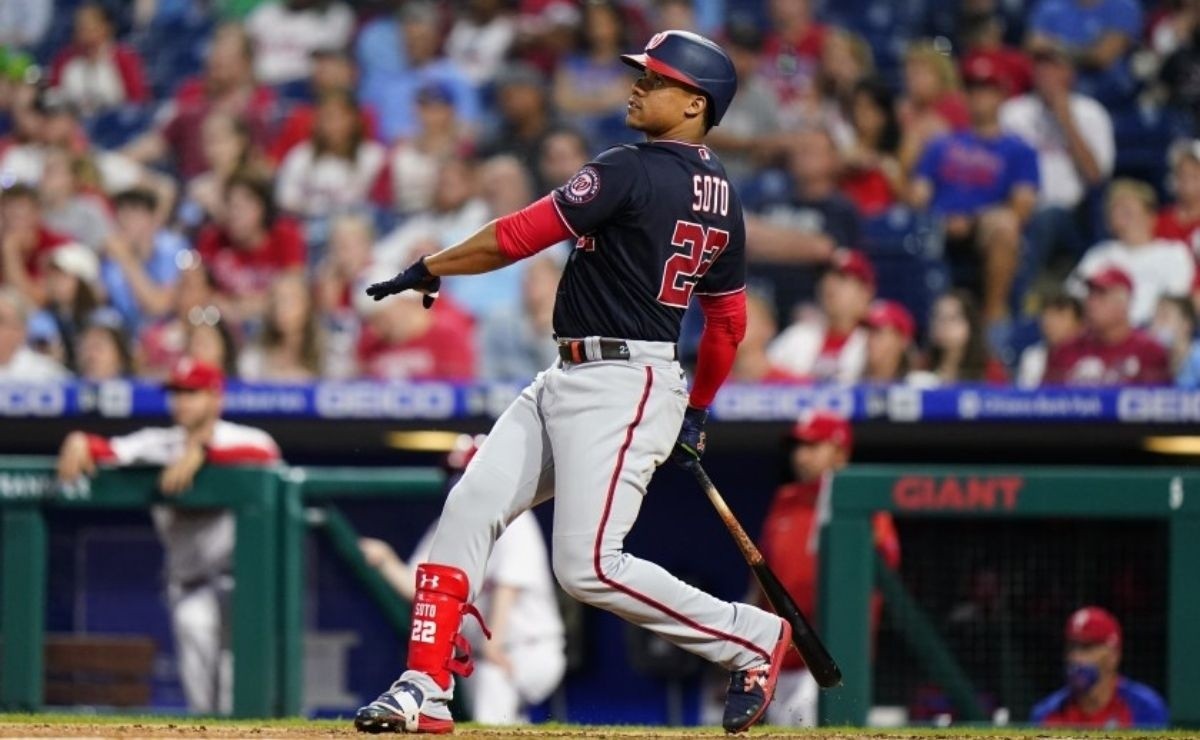 No one doubts the power that Juan Soto has in bat, which he has shown throughout the 2021 Season of MLB. But as if that weren’t enough, Soto leads hitters in the home run department since the All-Star Game, since he is the one who has connected the most number of these since the event took place.

Juan Soto made his own in the game between Washington Nationals and Baltimore Orioles on the MLB day this Saturday, July 24, as he hit a home run to collaborate on the board.

This was the Dominican’s sixth home run since this season’s All-Star Game, which made him the hottest hitter, with the most hitters connected since the event.

Soto Pacheco already has 17 home runs so far in the 2021 season, where although he is far from the leadership of the department, he has shown that when he takes a good streak with the tree he is productive.

Juan Soto has suffered from some injuries throughout this year in the MLB, causing important casualties for Washington Nationals; However, despite them, he already has a batting average of .298.