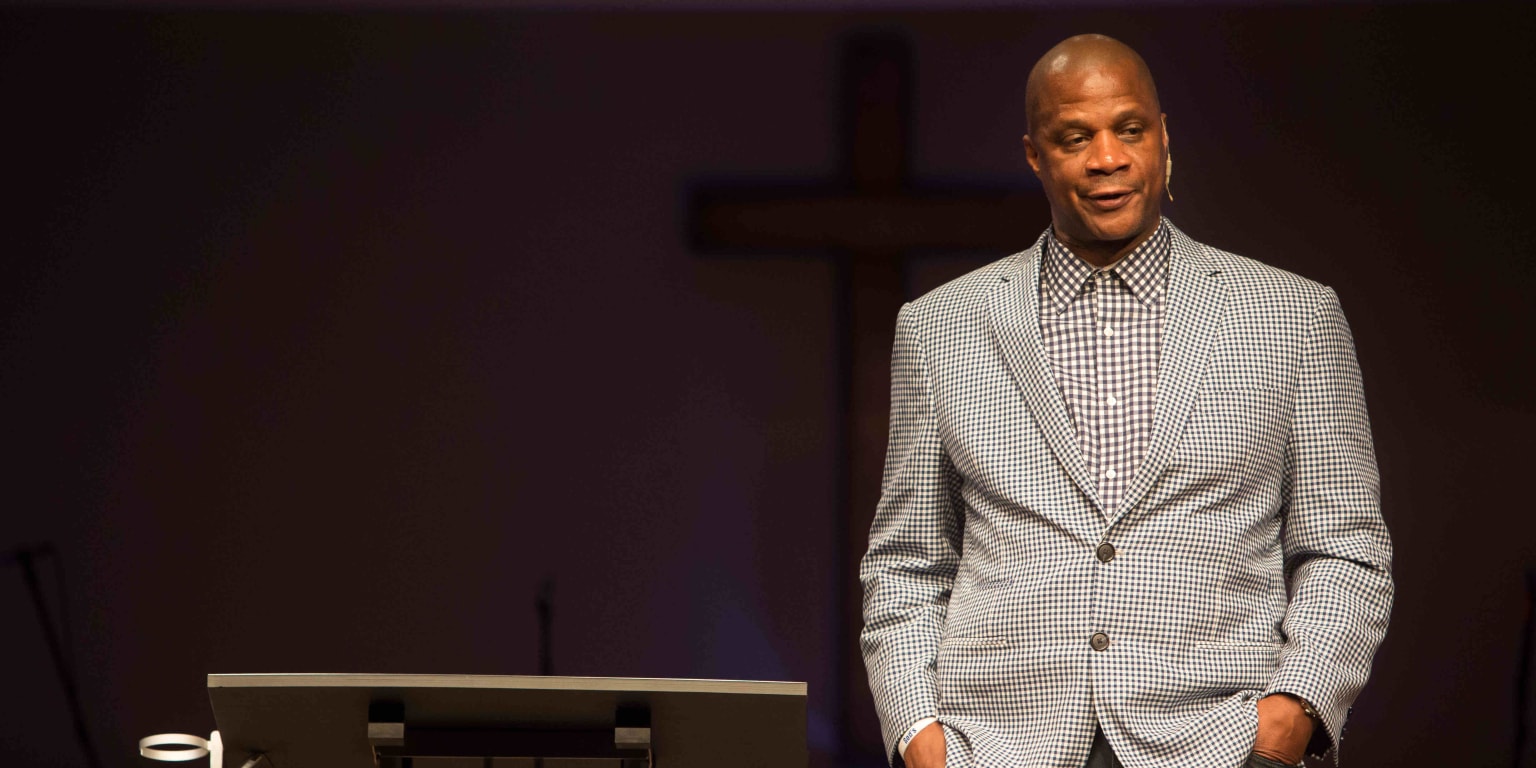 NEW YORK — Former slugger Darryl Strawberry has spent more than a decade dedicating his life to traveling to preach as a pastor. Last week he was in Orlando, Florida talking to kids about the evils of drugs – a very personal subject for Strawberry. He had problems with drugs and alcohol during his 17 seasons in the Major Leagues.

“I want to inspire kids to realize that greatness that’s inside of them, no matter what,” Strawberry said.

In the present day, Strawberry praises her mother, Ruby, for teaching her how to live the right way. Ruby passed away in 1996, but her son still feels the impact of her life.

“She continues to give me strength to this day because of the way she lived, being a good mother and raising five children alone,” Strawberry explained. “She was proud of my success, but she was more focused on making me feel better as a human being… The only thing that mattered to her was that she lived the right way, because that’s how she raised me.”

Strawberry acknowledged that he didn’t live that way during his playing days. As he himself indicated, “I decided that my life was a barbarity.” Strawberry has a good reason why he talks so openly about his past.

“I’m fine inside now. Completely healed. I am no longer broken. I don’t feel empty inside anymore,” Strawberry said. “When you are well, you don’t feel ashamed. You realize that life is real. There are great lessons you learn.”

Despite his struggles off the field, Strawberry found success on the diamond. During his heyday, Strawberry was one of the best sluggers during the 1980s. His best year came in 1988 as a member of the Mets, when he led the National League in home runs (39), slugging (.545), OPS (. 911) and OPS+ (165). Strawberry was a seven-time All-Star with the Mets and helped them win the World Series title in 1986.

After his departure from the Queens team after the 1990 season, Strawberry did not have the same performance with the Dodgers or the Giants. However, he joined New York’s other team in the late ’90s, when he helped the Yankees win three titles as a valuable bench piece.

Although Strawberry is proud of his achievements on the field, he now wants to stand out for the person he is. He is a Christian and is proud that his five children know him as more than a ballplayer. They see him as a pastor who travels to preach.

“My children can see me as another person. They were very young when I was going through my turbulent times,” Strawberry said. “They can see something totally different. I am very excited for them, because I have the opportunity to leave them a true legacy. My mother left me a legacy that ‘God is important’. Now I can leave my children with that same message. It is wonderful”.

Strawberry wants to forge a legacy as a pastor