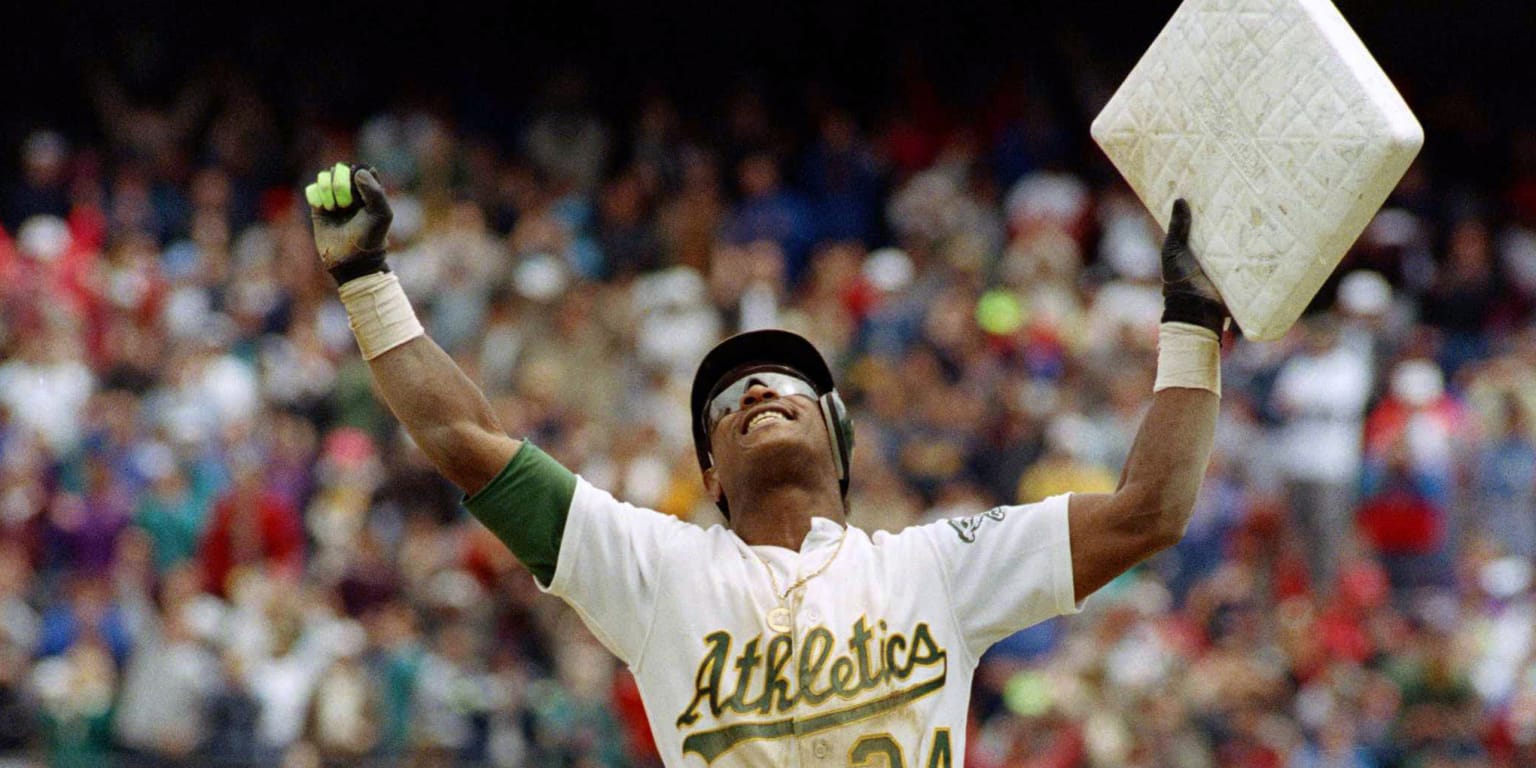 It’s time to analyze the leaders in stolen bases from each position on the diamond.

Since almost all of the historical leaders played in the early 1900s, when baseball was very different from what it is today, we’re going to keep them with the players who saw action in the Live Ball Era (since 1920).

For the list to be created, a player had to have played at least two-thirds of his total games at a particular position to qualify as the leader. Anyone who has defended the outfield for at least two-thirds of their career (regardless of which position) will be considered for the job where they saw the most action.

Kendall spent most of his career playing for a Pirates that never competed, something that overshadows a very productive decade for him. Over nine seasons with Pittsburgh, Kendall hit .306/.387/.418, made three All-Star appearances and averaged a bWAR of 3.4 per year. He was also a threat on the bases, stealing at least 15 five times in that span. He is the only Modern Era catcher (since 1900) to have three seasons with 20 or more stolen bases.
Historical leader: Roger Bresnahan, 212
Active leader: Yadier Molina, 69

Incredibly, Morgan stole 689 total bases and never led the league in a season, thanks in part to Cardinals speedster Lou Brock. Morgan has finished second in the NL seven times, with Brock leading the Old Circuit in five of those seasons and Davey Lopes in two. Morgan reached the 60-swindle mark three times – first in 1973 and then in his MVP years in 1975 and 1976.
Historical leader: Eddie Collins, 741
Active Leader: Dee Strange-Gordon, 333

The hot corner hasn’t been a speed-packed position during the Live Ball Era, but Johnson averaged 30 steals a season from 1987 to 1992. He set a career high with 41 steals in 1989, falling one home run short of becoming the second member of the 40-40 club.
Historical leader: Arlie Latham, 742
Active leader: Jose Ramirez, 154

While Brock dominated the stolen base department in the NL in the 1960s and ’70s, Campaneris was doing the same in the AL, leading the league six times between 1965 and 1972. The A’s shortstop also finished second with 62 steals in 1969 and third with 54 in 1976. Campaneris swindled a total of 649 points over 19 years in the Majors, getting at least 50 in seven different seasons.
Historical leader: Honus Wagner, 723
Active Leader: Elvis Andrus, 317

The incomparable Henderson made history during his career, setting the Modern Era single-season record with 130 steals in 1982 and snatching the total mark from Brock in 1991, as well as setting the record for most runs scored in 2001. He was also the all-time leader in walks for just over three years, until Barry Bonds surpassed him in 2004. Henderson stole a total of 1,406 bases. Brock is second with 938.
Historical leader: Henderson
Active Leader: Starling Mars, 296

After a successful career in Japan, Ichiro kicked off his rookie season in 2001, leading the Majors in hits (242) and steals (56), as well as taking the batting title with .350 for a Mariners who won 116 encounters. The outfielder was named MVP and AL Rookie of the Year that season. Ichiro never again led the league in stolen bases or reached 56 in a year, but he averaged 37 between 2002 and 2011.
Historical leader: Patsy Donovan, 518
Active leader: Mookie Betts, 146

The fact that Gibson is the leader among pitchers of the Live Ball Era should be enough to explain what the base mounds have done over the last century. Among pitchers who debuted in 1920 or later, Gibson, Rip Sewell and Greg Maddux are the only ones with at least 10 swindles.
All-time leader: Tony Mullane, 112
Active leader: Zack Greinke, 9

Stolen base leaders, by position