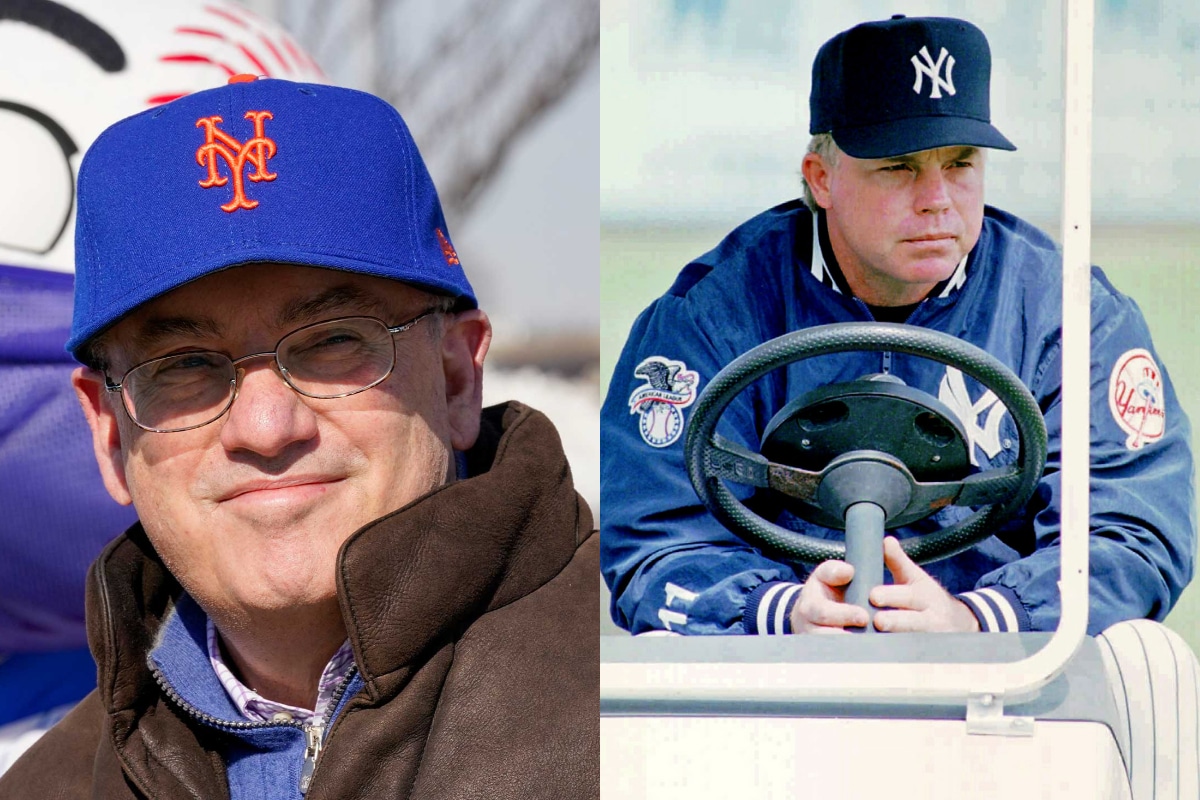 The novel of the Mets of New York continues its development and now it turns out that the owner, Steve Cohen, wants to new manager of the team to a former manager of the Yankees, it is about Buck showalter, a veteran in the Major League Baseball – MLB.

According to a report by Michael Marino, New York Mets owner Steve Cohen has told team management that his wish as manager is veteran Buck Showalter, who has 20 years of experience in the Major Leagues and also He already worked in the Big Apple, but with the Yankees in their beginnings there in the 1992 season.

Rumors and MLB gossip claim that Cohen has told Billy Eppler that he wants Buck Showalter as Mets manager, however, he has given his manager the ability to explore other options, but he as owner has his candidate and his new manager knows and is aware. of the preferences of his boss and more with this issue of the pilot who was left empty after the departure of Luis Rojas.

He is a 65-year-old manager and began his MLB career in 1992, managing the New York Yankees for four years, then from 1998 to 2000, he managed the Arizona D-Backs, later he spent four seasons in the Rangers of Texas, to later reach the Baltimore Orioles, the team where he has worked the longest in his 20-year career, with a total of nine harvests.

Source: Steve Cohen has told Billy Eppler that he wants Buck Showalter as #Mets manager. He has given Billy the ability to conduct his own search, but Billy is aware of his preference. Additionally, “At least 1 big name Mets player wants Buck and is vocal about it.”

Recently signed Mets pitcher Max Scherezer has also made it known that he prefers Buck Showalter to be the team’s next manager.

Sources: Mets ace pitcher Max Scherzer has made it known that he prefers Buck Showalter to be the team’s next manager

Steve Cohen wants a former Yankees manager for the Mets