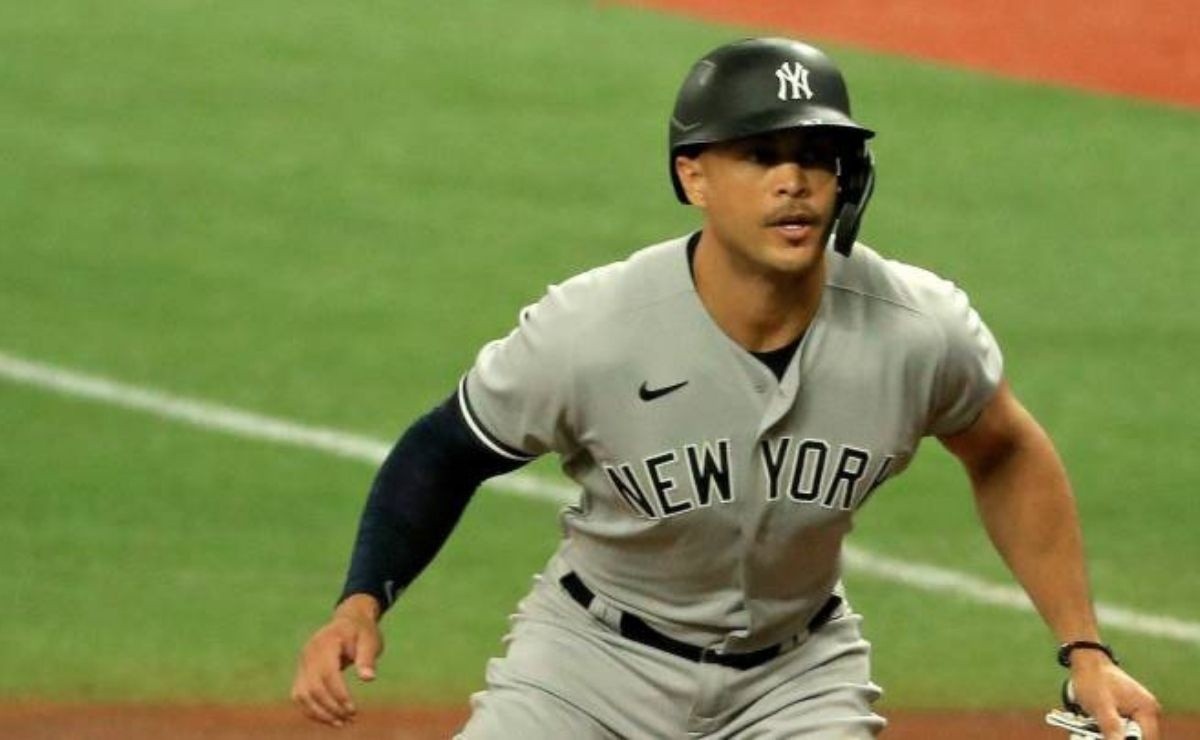 New York Yankees is performing various ‘experiments’ in his line up in his attempt to improve his pace in the 2021 Season of MLB. One of these is having Giancarlo Stanton in the outfield, a situation Aaron Boone says “benefits” the Yankees during encounters.

Giancarlo Stanton has returned to set foot in the outfield, because after years without playing in that position, the New York Yankees have decided to try it again in it to see how it performs and its results.

Aaron Boone, manager of the Bronx team, stated that having Stanton in the outfield would benefit the ‘Mules’, as well as placing him in that position “once or twice a week” as “they are in the middle of a streak of 17 games “.

Stanton had played as a box designated hitter since and throughout the 2020 season, until he was in left field last Friday against the Miami Marlins.

Now, Giancarlo Stanton will test himself in right field for Monday’s game against the Baltimore Orioles. The last time he was covering it was in 2019 and he only did it three times.