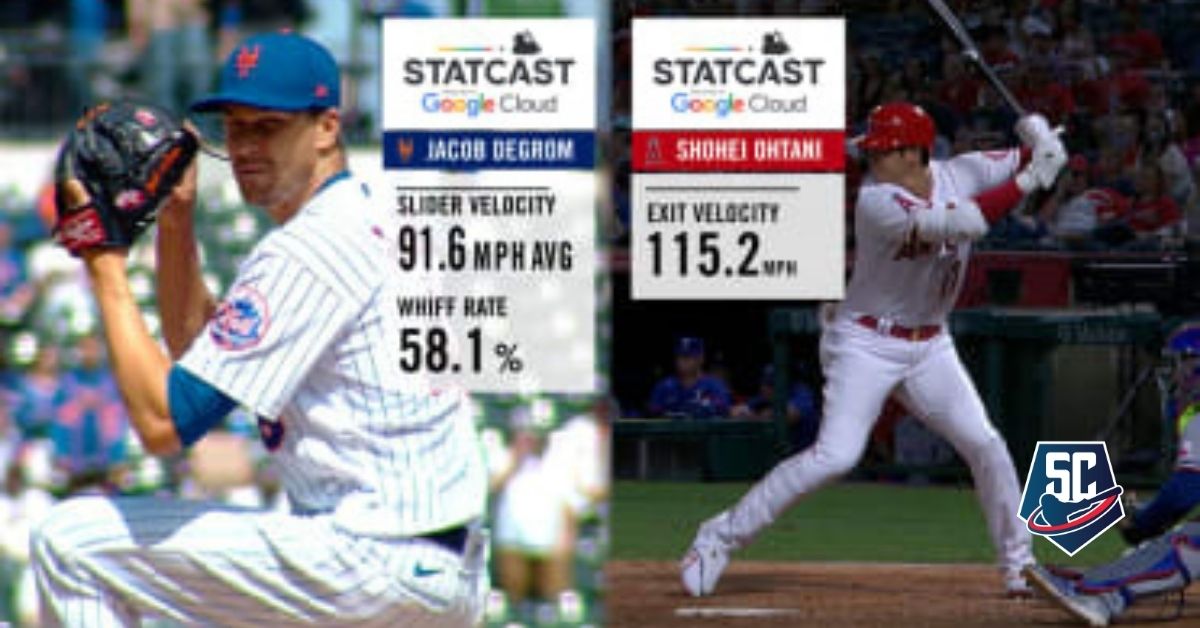 The information you provide us STATCAST It has allowed us to walk inside what happens in the game. It is not just watching the ball go out of the home run park, if not understanding why that one was and the previous one stayed on the fence. Know who hits the ball the hardest and which pitchers are more difficult to hit. But it has also allowed us to identify, correct or at least comment on what is out of the ordinary in the game.

The percentage of barrels (balls hit with an optimal exit angle and reaching the necessary exit velocity to maximize the probability of hitting) increased in such a way that in the years 2019 and 2020 the production of home runs in the Big Top was exceptional . It was either domesticated balls or a return to the age of doping.

In 2021, with the announcement of a change in the implement and the recognition that it had previously been modified to achieve better aerodynamics, we saw how pitching completely took over the show in the first third. The no-hitters came in almost daily and we thought it was highly likely that the record for a season for no-hitters would be shattered.

Then the analysis brought us another conclusion. The Spin Rate or revolutions of the ball was being too high. Pitchers used substances that helped them grip the ball better and throw pitches more effectively. In June, the Commissioner’s office announced measures to limit the use of auxiliary elements in pitching and everything changed.

Fewer free-for-all games were seen from the mound. Many arms were seen that could not bear the effort of trying to maintain the same result only due to their own physical effort and of course the offense gained prominence.

It may interest you: Another Latino and former Yankee arrived in Korea, all the more reason to follow the KBO in 2022

The league’s OPS was .699 in April / March, .737 in June and .743 (season-high) in September / October. Home runs went from 875 in April / March to 1,131 in the final stretch of the regular season. RBIs increased by 33% from the start to the end of the joust while from the opposite side the grouts were 19 in the first three months and only 10 in the second half of the season.

It is about adjustments so that sport is what we like to see. To many the home run makes the party, to others a robbery of home. To some, a no-hitter tastes like Christmas, while some prefer that their pitcher just strike out all their opponents.

And that’s what it’s all about, the perfect mix, the hit of the ball and the home run, the strikeout and the doubleplay, the no hitter and knockout, the stealing bases and the run and bat. The show is equally enjoyed when Stanton hits a 119-mph homerun speed and when Trea Turner slides home without even kicking up dust.

That’s what those of us who love the game want as a Christmas present. A game with balance to enjoy, but above all else, we want BEISBOL to be played.

STATCAST in MLB: X-ray of a damaged sport?