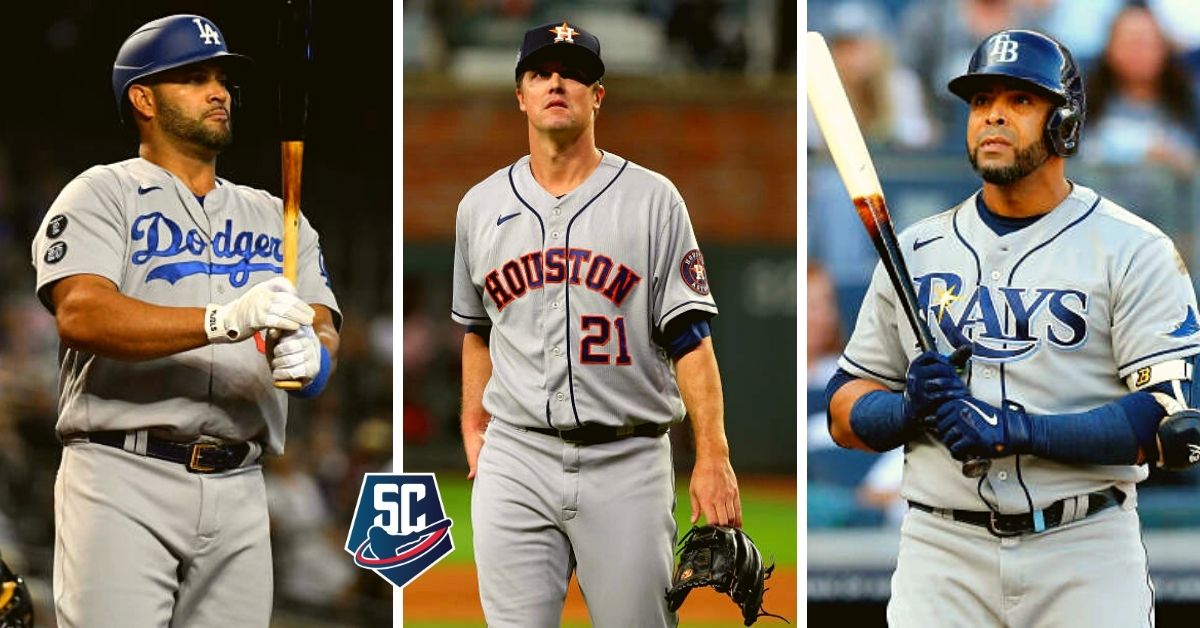 Given the steps that the negotiations between Major League Baseball and the Players Association have taken, it is likely that administrative transactions and activities will resume soon in the Majors. It will be then when the crowded free agency can continue its course, although many of the players who rest there today in the tense calm may not return to the Major Leagues or, directly, lean towards retirement.

The first case that comes to mind is Albert Pujols. The Dominican, at some point, was considered the best hitter in baseball. His 11 seasons with the St. Louis Cardinals will go down in history as one of the best 11-tournament stretches in Major League history. But time passes: they are just 42 years old for the man who will surely enter the Hall of Fame at his first opportunity.

Pujols is not yet determined to retire. He is missing 29 games for the three thousand for life, 21 home runs for the 700 and 50 RBI for the two thousand 22 in his career. And, to his grace, from 2022 he will be played with the designated hitter in both leagues, which in theory could open up more opportunities for him. Perhaps a team (Cardinals?) could give him one more chance, but at this point a goodbye shouldn’t be surprising.

Then follow Nelson Cruz and Zack Greinke, 41 and 38 years old, respectively. Everything indicates that both could get a contract for next season, but both are stars who have earned enough to decide to get away from baseball and enjoy with their families. According to Baseball-Reference, Cruz has more than 100 million dollars in contracts, while Greinke surpassed 300 million greenbacks this season.

The last hitter in the group is Matt Carpenter, who coincidentally was Pujols’ teammate on the Cardinals. The problem for Carpenter, 36, is that he has three years in a row without being the same. Once a great extra-base hitter, he has a .671 OPS in his last 309 Major League games.

Turning to pitchers, there’s a group led by right-hander Ervin Santana and American left-hander Cole Hamels. Santana, once an Angels figure, returned to the majors in 2021 after a year away, and it didn’t go well for him. He is 39 years old and his 38 appearances last year could have been his goodbye to the MLB. In the case of Hamels, 38, he did not pitch in 2021 and only made one appearance in 2020.

They are followed by four names. The left-hander JA Happ (39 years old), with a very discreet season in 2021; right-hander Mike Fiers (36 years old), who did not see the light of day last year with the Oakland Athletics; Scott Kazmir (38 years old), with an unsuccessful return to the Big Top after four seasons without pitching at the most demanding level; and Sergio Romo (turns 39 on March 4), who posted a 4.67 ERA in 66 games with the A’s.

How abrupt the activity will be once everything resumes could negatively affect these players, among so many options still available on the market. But it will dawn and we will see.

Stars in the twilight: 10 free agents who may NOT RETURN to MLB