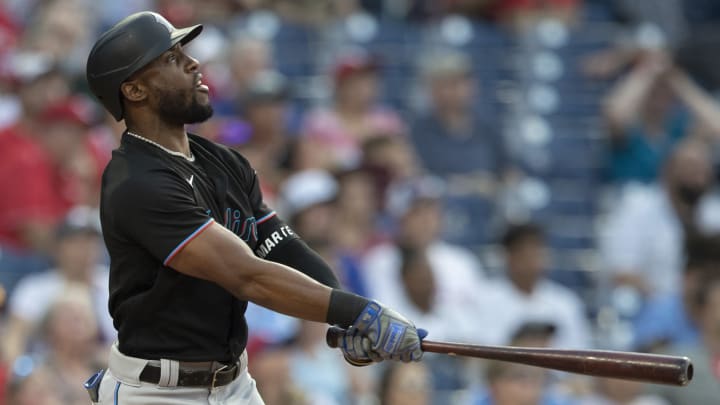 Injury problems this season of MLB have made the New York Yankees scan the market for an outfielder.

There are two players who have received special attention from New York, according to the reports of the last days.

They are Starling mars and Max Kepler. Even nj.com’s Brendan Kuty says the Yankees discussed a possible Mars deal with the Miami Marlins on Thursday night.

Kepler of the Minnesota Twins is not a bad choice. The 28-year-old outfielder is hitting left, something that manager Aaron Boone’s lineup needs.

But Mars seems like the ideal place to take a spot in the outfield at Yankee Stadium. The 32-year-old Dominican has more experience (he’s playing his 10th season in the majors) and speed.

Miami may be particularly inclined to change him, not only because they have no postseason aspirations and can get a good payoff for him, but also because the Dominican was involved in an argument with a teammate.

In any case, Mars leaves with an advantage to be the new player of the Yankees.