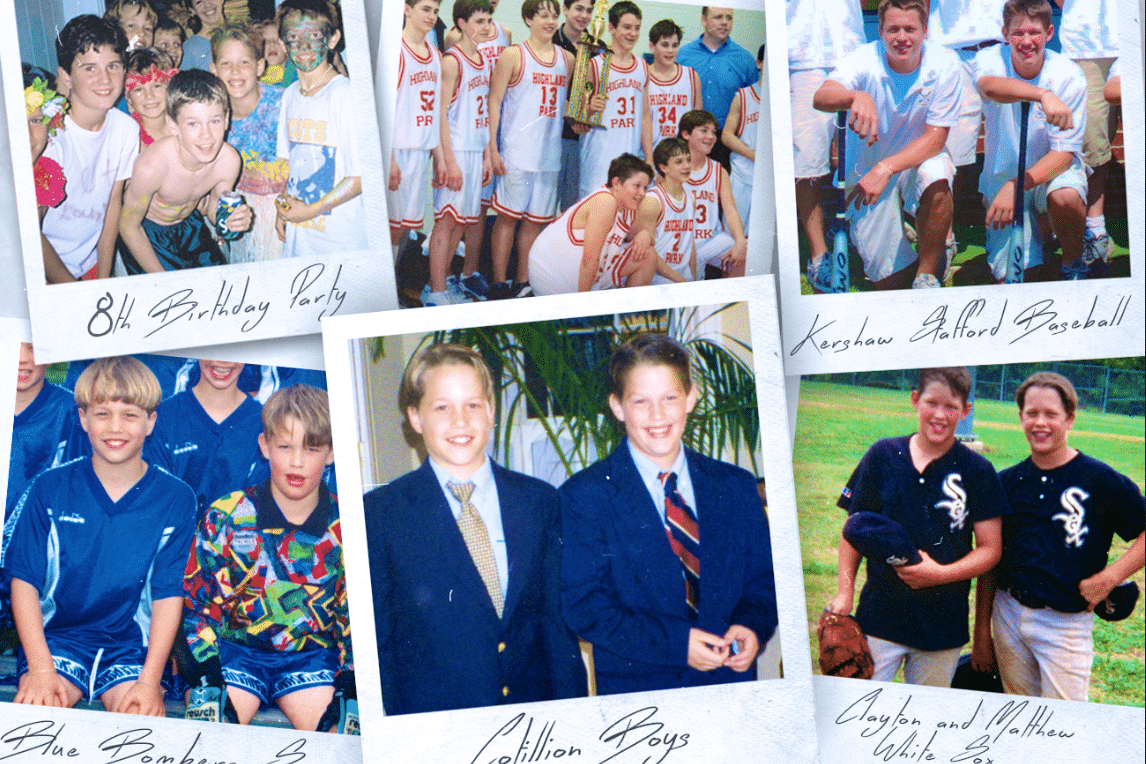 Less than two years after Clayton Kershaw Y Dodgers won the 2020 World Series, the Los Angeles Rams and Matthew Stafford now have a chance to win it all and bring another title to the city of LA in Super Bowl LVI against the Cincinnati Bengals.

Kershaw and Stafford have been friends since childhood when they both played youth sports together and graduated from Highland Park High School in Texas in 2006. In those years Clayton was Matthew’s center as a quarterback which is not surprising given Kershaw’s size as a youngster. , and in baseball Stafford was Kershaw’s catcher as a pitcher, both have had successful careers and have taken the leadership role in their teams, unlike Kershaw, Matthew spent 12 years in a currently not very successful team such as the Detroit Lions, this year you have the opportunity to win it all and continue to grow the titles of this friendship.

After the Rams advanced to the Super Bowl, Stafford said he and Kershaw talked but didn’t go into too much detail about the game.

“He’s excited for me, which I appreciate. We don’t go too deep into what it’s like or what to expect. His work is very different from mine. He’s just excited.”

“Just great to do it in the same city as him. I’ve been a huge fan of his career for so long that it’s great to just connect with him and that he’s not only excited for me, but for our team and our success.”

Keep up the good work for this great friendship and wish the Rams luck in the Super Bowl!

Stafford and Kershaw a successful friendship