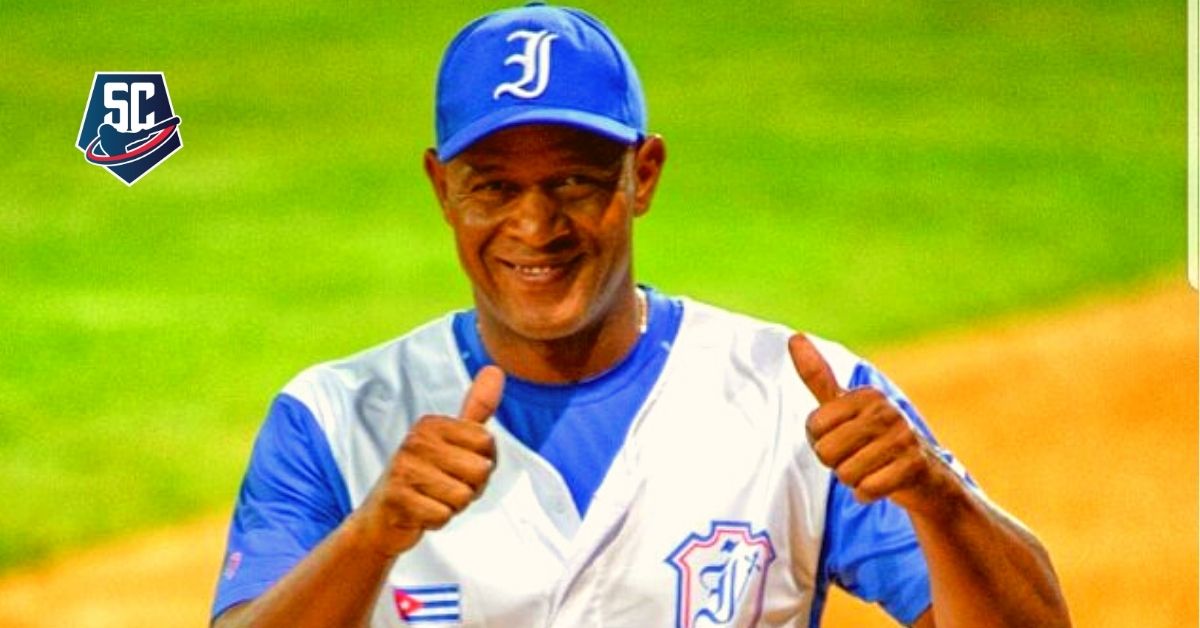 The former first baseman for Industriales, Alexander Malleta, He is one of the best left-handed hitters to make it through the capital’s teams in the National Series. Throughout his 22 seasons, Malleta hit 257 home runs with 1,211 RBIs and 1002 runs scored, leaving an offensive line of .408 / .488 / .896 (OBP / SLU / OPS).

It may interest you: ANOTHER LESS added Cienfuegos towards Series 61

All these numbers endorse Malleta’s record as an excellent player, being in a position to transmit his knowledge to new generations, as he has done in recent weeks with the Under 23 team that participates in the I Junior Pan American Games in California. Valle 2021 and with the (unofficial) preselection of Industriales towards Series 61, according to a posted note on the website of COCO, a radio station in the province of Havana.

“It is a new experience, something very beautiful and I am very grateful that they invited me. There we are working with the boys, especially in their swings, in improving their strike zone and the quality of the connections, “Malleta told the aforementioned media outlet.

«I think that the talent of our baseball is still there, we just need game and development, things that will gain over time, but the talent is there. When you see these athletes with less than 23 years when you do tests and see that they give level results to the highest parameters of baseball, you perceive that there is material with which to work, “he added.

It may interest you: Edilse Silva: «Holguín helped me when my career was dull … I’m here again»

Malleta made it clear that the Lions of the Capital team “always prepares to discuss the championship, the main objective from the first day of work,” based on the human material they have to work with.

“This year we have another good group of coaches and athletes. Industriales is going to give another war, there is always the intention of winning again and the people of the capital need it now, “the experienced player Azul told COCO.

“We must try to ensure that the teams spend more time together, find a way for them to play much more, because they lack friction, and that will give them the level,” said the eternal number 55 of Industriales.

It may interest you: “They CRUSHED my career: neither Cuba nor Japan”, ASURED star player from Santiago

At another point in the interview, Malleta expressed that he still has a lot to teach on the baseball fields. This is my life, this is what I like. Here I am happy, I give myself, prepare and I will help in whatever way I can. I’m going to give it my all on the ground. now as a coach, “he said.

Malleta sent a message to Industriales fans that they hope to see their team among the best in Cuba in Series 61.

«I wish the fans of the capital the best and I ask them to always trust our team, that their support is always good. Stay there, we will continue in the fight ”“, concluded the former Azul player.

It may interest you: ERIEL SÁNCHEZ SPOKE: «No one thinks he is a figure»

SPEAKED Alexander Malleta: “Industrialists are going to give war”