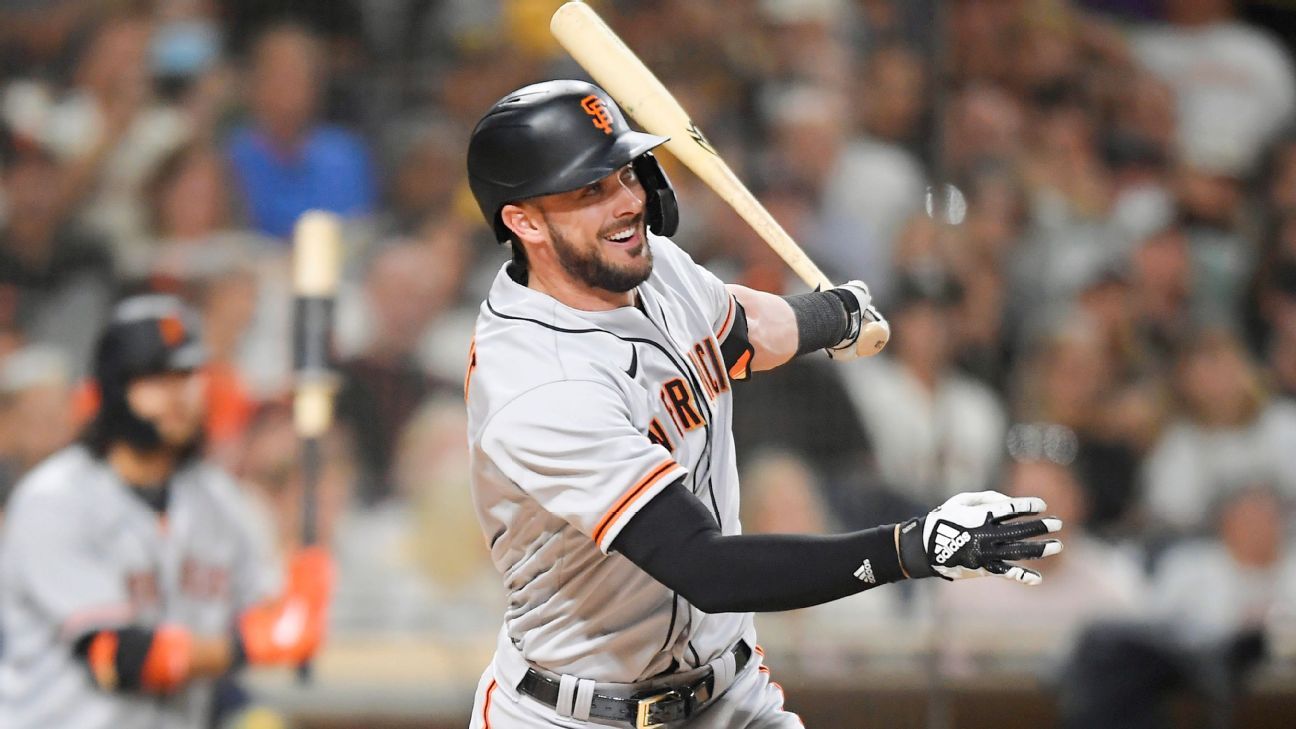 the third baseman Chris Bryant and the Colorado Rockies have agreed to a seven-year, $182 million contract, sources told ESPN’s Jeff Passan on Wednesday.

Bryant got off to a strong start in 2021 after a rough and bumpy 2020 season. He cooled off a bit after being traded from the Chicago Cubs to the San Francisco Giants, but still put up good numbers overall, posting a .265 offensive line. /.353/. 481 between the two teams.

MLB Network first reported that Bryant had agreed to a deal with the Rockies.

He was in the first MVP conversation after hitting .322 in April and .327 in May. Bryant’s 1.078 OPS in April got Cubs fans excited, but a .114 batting average in June, where he only had nine hits for the month, cooled talk of the MVP. Ultimately, he was traded to the Giants for prospects and thus his seven-year career in Chicago came to an end.

One of Bryant’s best attributes is his ability to play all over the diamond. In 2021 he played in 93 games in the outfield, 55 at third base and a dozen more at first base. And he was an above-average fielder at all of those positions.

Since then, he has suffered from shoulder, knee, ankle and hand injuries that have, at times, limited his output, including his power. But he has always been a reliable player who can still hit at a high rate when he is healthy. In a lot of lineups, he’s one of the toughest outs for the opposition, and so he gets pitched accordingly.

Talks with the Cubs about a long-term deal never got off the ground after his great years with the team. As he neared free agency, his departure became a fait accompli and the Cubs traded him to San Francisco in July.