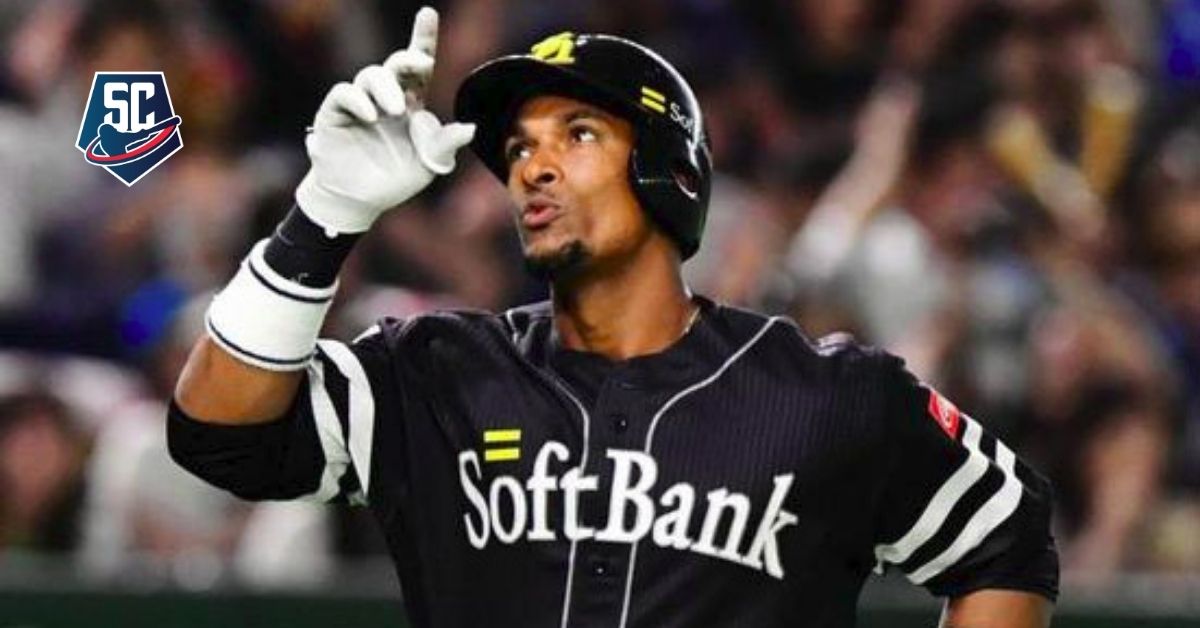 Hiroshi Fujimoto, manager of the Softbank Falcons team, said in an interview conducted by the Tokyo Sports newspaper, in its digital version, that the yumurino slugger Yurisbel Gracial He aimed to be the fourth batter in his lineup, based on what he has been able to appreciate in training.

The man from Matanzas has shown excellent physical shape and his batting has been consistent in the team’s practices, which is why the Halcones manager believes he is in a position to assume the responsibility of lining up as fourth Madero.

It may interest you: The last GREAT GAME of Héctor Olivera in the Major Leagues (+VIDEOS)

Gracial was barely able to participate in 37 challenges of the 2021 season, and although he left excellent feelings (304/.360/.457/.817 – AVE/OBP/SLG/OPS), the physical did not accompany him; he remained injured for most of the year due to a fracture in the ring finger of his right hand.

Despite this, the club bet on his talent and renewed his contract, which is why Yurisbel feels very grateful and wishes to reciprocate with his best version on the pitch.

It may interest you: Santiago COME BACK in the end of heart attack, Holguín broke STREAK, Roosters and Bulls triumphed. Summary Series 61

Manager Fujimoto’s idea is to protect the Cuban with two lefties: Yuki Yanagita would be the third in the batch and Ryoya Kurihara would cover him in the fifth shift. “It would be ideal to be able to maintain that formula throughout the year,” explained the Halcones helmsman.