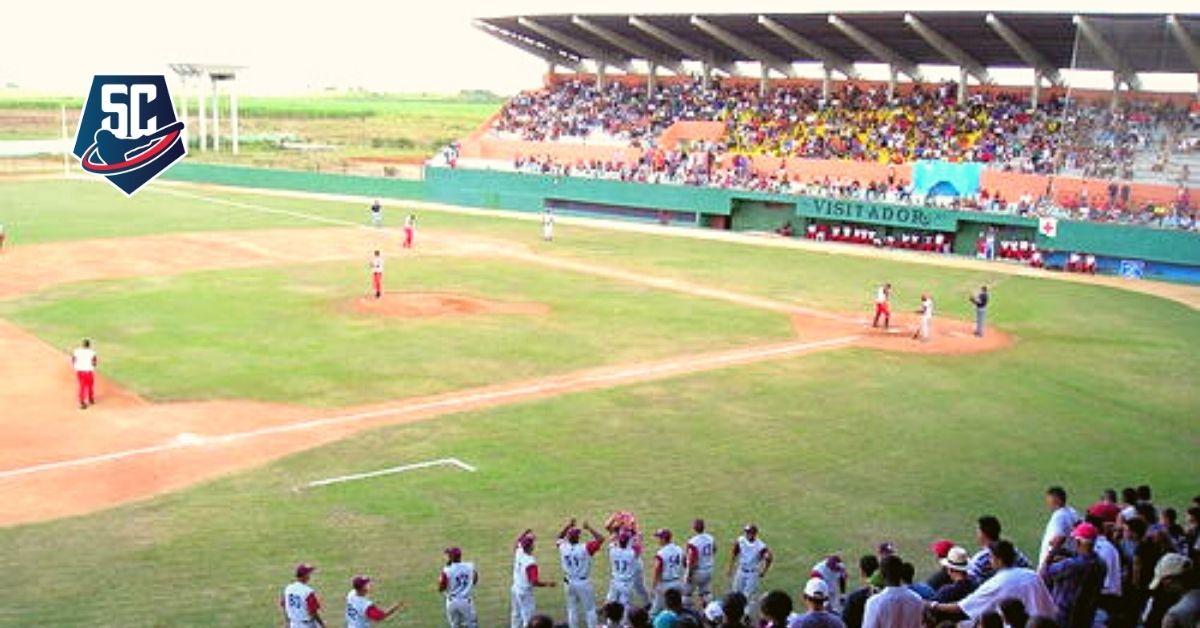 As has become customary in recent years in the Cuban National Baseball Series The celebration of this season’s All-Star Game is approaching and it is not yet known which would host the long-awaited challenge.

Many critics have received this situation because this delay is later reflected in the preparation of the venue, in search of the best possible sporting event.

In the absence of announcing who will host this time the meeting where the most valuable and shining of the series meets, expectations begin in social networks.

Undoubtedly, one of the main candidates to receive the match will be the western province of Mayabeque, because its performance in the season has been one of the highlights.

You may also like: Closer of the Alazanes arrived at a historical mark

The Hurricanes are experiencing their best moments in Cuban baseball since they emerged in the 2011-2012 season, ranking second in the standings, just one game behind first place.

Its director has managed to implement that combative and cheerful game that characterized him a few years ago, as was reflected during his confrontation with the Leones de Industriales in the Latin American stadium.

Hand in hand with highly experienced players such as Dennis Laza, Orlando Lavandera and Yasniel González, together with the impetus of very talented young people such as Marlon Vega, Mailon Cruz, Yadián Martínez, the squad has achieved the so-called team work that already demonstrated the potential that they possess during the past campaign.

Other possible venues would be Matanzas, Villa Clara, Artemisa and the central province of Ciego de Ávila.

It may interest you: BEHIND BARS: Notable Major League Baseball players who broke the law

SN All-Star Game: In the absence of the venue announcement, who deserves it?