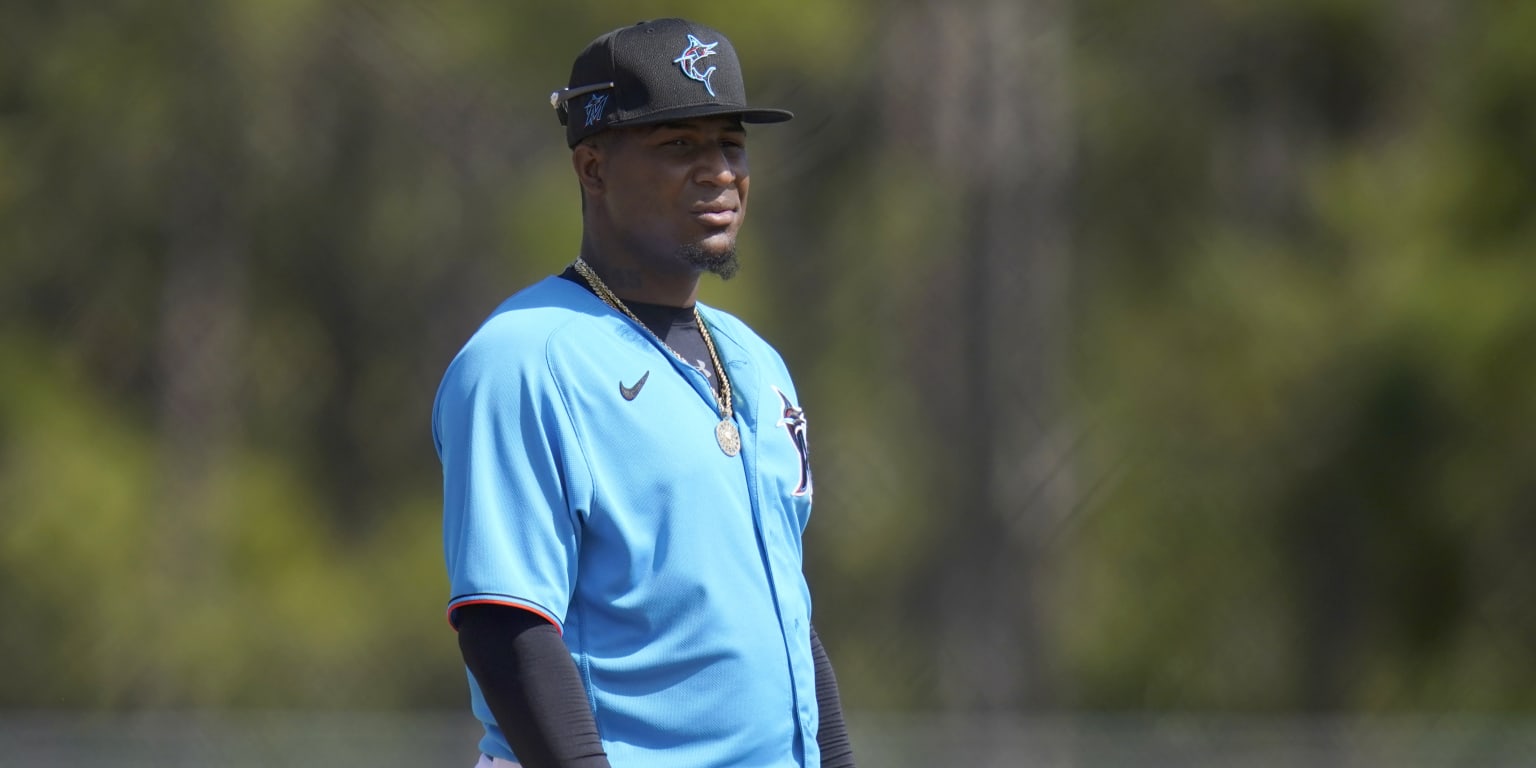 After being optioned to Triple-A Jacksonville on Tuesday, Sanchez will continue to rehab his right shoulder, where he underwent surgery July 20 to repair an encapsulated tear. The 23-year-old pitcher said he felt discomfort again when he started hitting long shots. However, no damage was seen on an MRI.

Because Sanchez is part of the team’s 40-man roster, he was prohibited from any communication with the Marlins during the lockout, something that appears to have affected his rehab process.

“When I was at home [en la República Dominicana] I tried to do all the exercises similar to what they taught me here, but it wasn’t the same,” Sánchez said. “That is why I decided to return to the United States [el 7 de enero]. She was training separately. Again, she was not with the team. It wasn’t the same. I didn’t feel the same.”

It’s been a tough road for Sánchez, who posted an ERA+ of 132 in his 2020 debut, thanks to a triple-digit fastball and a lethal changeup. He was projected to be in the rotation in 2021, but he began to feel discomfort in a simulated game on March 31 — almost a year ago — and was diagnosed with inflammation. He suffered several mishaps before opting for surgery.

“Once you’re in rehab, you always want to get better and get back on the field. Unfortunately, something has happened every time I start to move forward, somehow I suffer a relapse, ”confessed Sánchez. “I have to continue to have a positive mindset and keep working to get back on the field.”

Asked if he would be willing to accept a bullpen job to stay healthy, the Dominican said “I wouldn’t say no.”

“But, again, I started my career as a starter and made it to the Majors as a starter. And so I would like to continue”, concluded Sánchez.