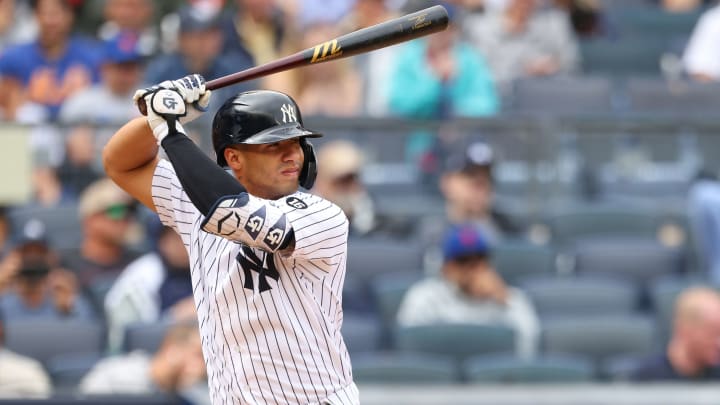 Until very recently, Gleyber Torres, was considered untouchable in the New York Yankees. Rumors in the MLB They indicate that in the Bronx they ruled out several changes in which they requested that they deliver the shortstop.

Despite the nightmare he experienced in the 2020 season, the Yankees they continued to refuse to use the Venezuelan as a bargaining chip. But there are those who believe that this may have changed.

towers it has not managed to straighten the course. It was always his offensive production that gave him the most value and this season his line is a poor .238 / .328 / .308, with 3 homers, 9 doubles and 26 RBIs.

Defensively, he has not done well either and, without having reached the middle of the season, he has 12 errors and has a fielding percentage of .955.

“Gleyber has always paid off offensively, but right now we are not seeing the results,” general manager Brian Cashman told nj.com. “This is affecting his confidence. This is part of the game. Everyone on the team is supporting him.”

If that support continues to be unrestricted or if his name has already crept into the negotiating tables, we will know soon enough. At the moment, there are those who point to Torres’s departure as a necessary move.

However, it does not solve the underlying problems of the New York club. In addition, it should be remembered that the infielder is 24 years old, he still gives a margin of waiting for his reaction.

The problem is that the desperate situation of the Yankees does not accept more procrastination, they need pitchers to arrive to reinforce the rotation and also make a move that sends a message, both to the fans and the locker room.

If after the All-Star break there is no indication that the Venezuelan will wake up, the Yankees should consider the exchange for Torres.