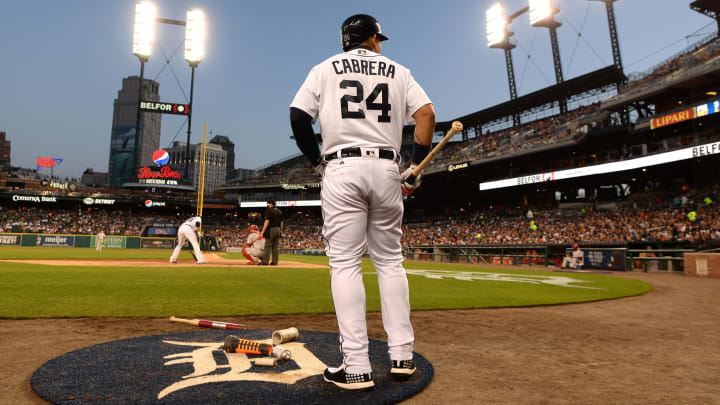 The hobby of Detroit Tigers is preparing to celebrate with his idol Miguel Cabrera the conquest of the 500 home run in his brilliant career in MLB.

The Venezuelan, although he has seen the impact of his hits diminish due to the recurrence of injuries in recent seasons of Big leagues, is showing this year that there is still some of the fire that swept through the American League for a decade.

In detroit Cabrera He is a true idol, even if he has failed to deliver on his promise to lead them to a World Series title.

His career, which is now 19 years old, began with the Marlins, with whom he did win the champion trophy, but his greatest individual achievements have been celebrated with the Tigers jersey, who will surely retire the jersey with their number when decide to withdraw.

It is in Detroit that Cabrera won the Triple Crown in batting in 2012, in addition to three consecutive MVP awards and his four batting titles. It will be with them who will reach 500 home runs and, if health allows, 3,000 hits.

His name is next to that of legends such as Al Kaline, Ty Cobb and Alan Trammel among the team’s historical leaders, all of them with retired numbers. The 24 of Cabrera will be next.