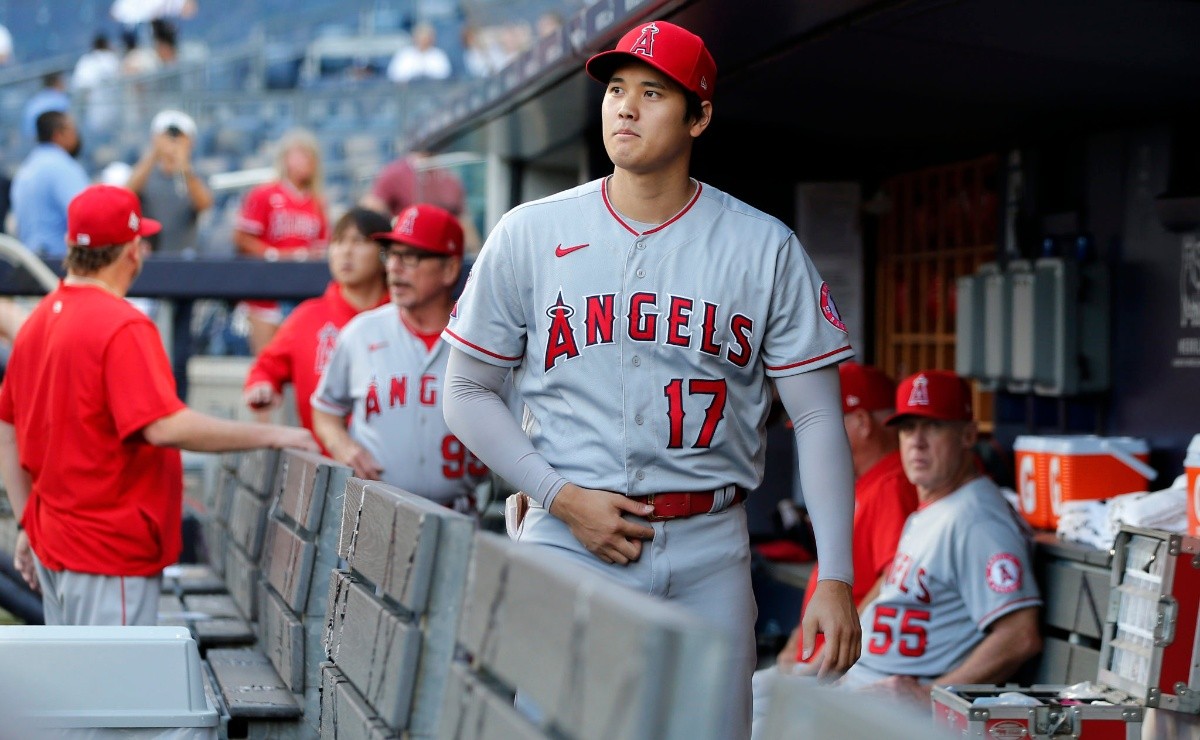 Shohei Ohtani continues to do his thing in MLB, making the best league in the world look like his backyard by being the best pound-for-pound player we might have seen in recent history, pitching and hitting at the highest possible level. While his bat is one of the best in all of Major League Baseball, his ability off the mound is perhaps less surprising, but after doing it all in his last start against The Rockies, at least these doubts will dissipate for some time.

The truth is that Ohtani has looked impeccable in all his facets of the game, and the Japanese himself recognizes that one of his worst outings of the season was against the New York Yankees on June 30, where the Bronx bats punished him With 7 runs in just 2-thirds of the inning, it was his engine to seek excellence again, according to Daniel Guerrero of MLB.com

Since then, I have not made any drastic changes. Some tweaks here and there. But nothing has changed since that outing. In the first six innings, I was trying to keep my pitching count down. I wasn’t going for the punch.

Since that disastrous outing against the Yankees on June 30, Ohtani has posted a 1.35 ERA in 20 innings over three starts in July.