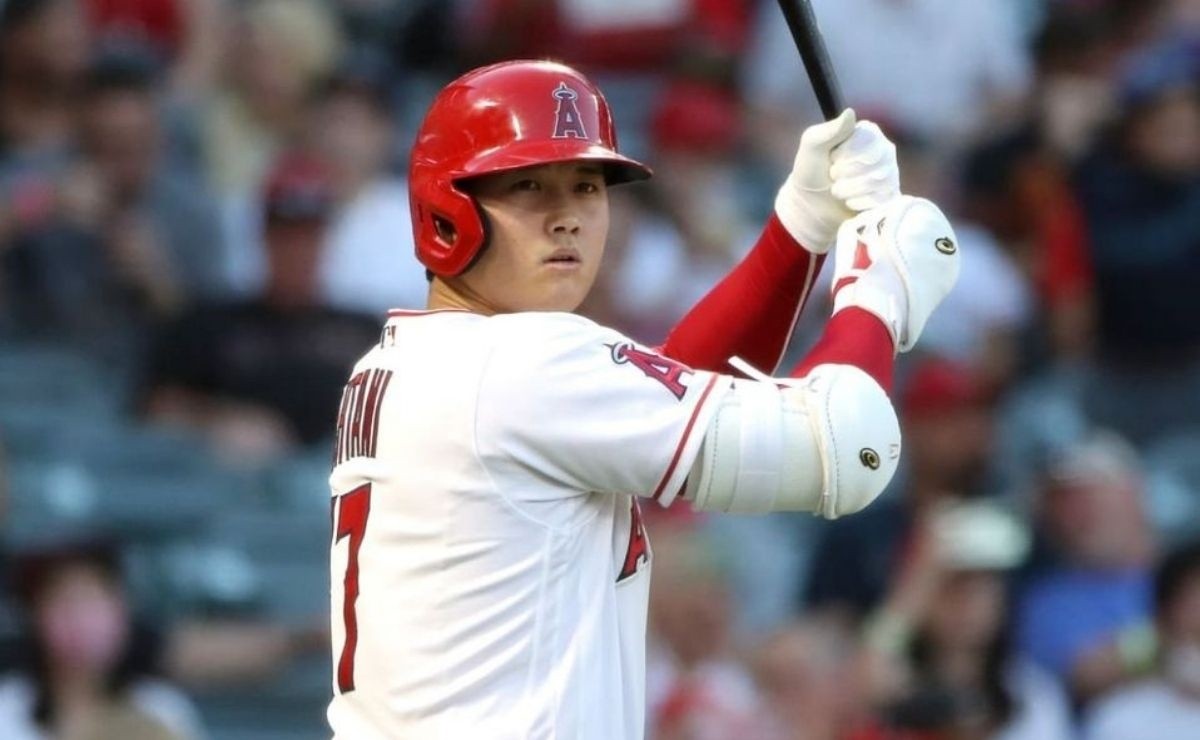 Right now the big star of MLB is undoubtedly the Japanese Shohei Ohtani, who comes from winning unanimously the MVP of the American League after having perhaps the best individual season of Major League Baseball history, and because of this he is receiving awards left and right, being the true pride of Japan and upon his return, the country of the Rising Sun had planned to give its player a great honor.

However, Ohtani himself had other plans, since according to information from the Reuters agency, the government of Japan was about to present Shohei with the prestigious National Honor Award for his great sports achievements, however the Angels player rejected that honor. for being “too early” to receive such an award.

The National Honor Award is awarded by the Prime Minister in turn in recognition of Japanese citizens for their contributions in the areas of art, entertainment and sports, with some being the award-winning film director Akira Kurosawa or former MLB Hideki Matsui. Future Hall of Fame and Mariners legend Ichiro Suzuki has declined to receive the award three times.