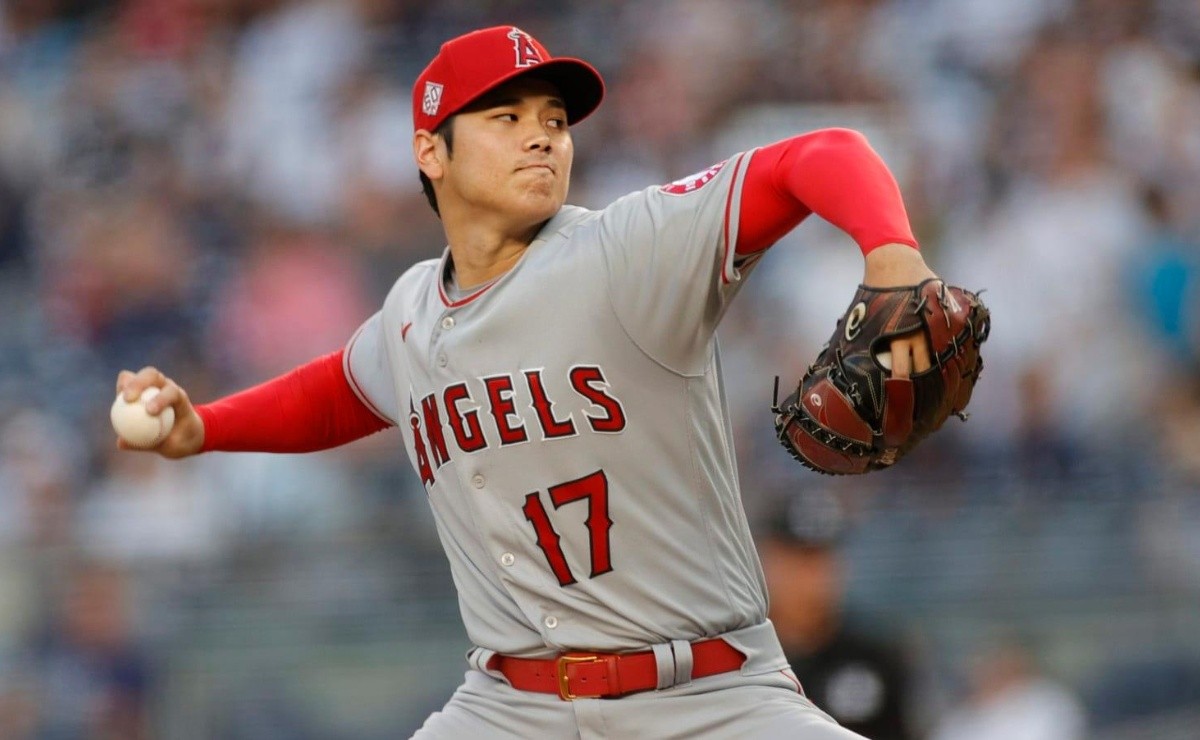 The Japanese Shohei Ohtani without any has been the real star of this season of MLB, finally hitting and pitching at a level that had never been seen before and was even believed to be possible: He leads all major league home runs with 39 homers., in addition to having a very good 2.93 ERA in 92 inningss pitched this season with the Los Angeles Angels, being not only the best hitter on the team, but also the ace of the rotation.

Much of his success on the mound is due to the fact that statistically speaking, he has the most ‘nasty’ and unhittable pitching in all of the Major Leagues, since according to data from Sarah Langs of MLB.com, Shohei Ohtani’s splitter is the most effective pitching. Since this season they have only been able to hit a .081 average, the lowest of any type of pitch.

The next most effective pitch is Tyler Glasnow’s curveball, hitting .083, followed by Joe Musgrove’s curveball, at .090. They are followed by sliders Carlos Rodón and Jacob DeGrom, who average .093 against batters.

Without a doubt, Shohei Ohtani has become a true phenomenon this season and many already classify him as the undisputed MVP of the American League over Vladimir Guerrero Jr., who is his main competitor in the Young Circuit,