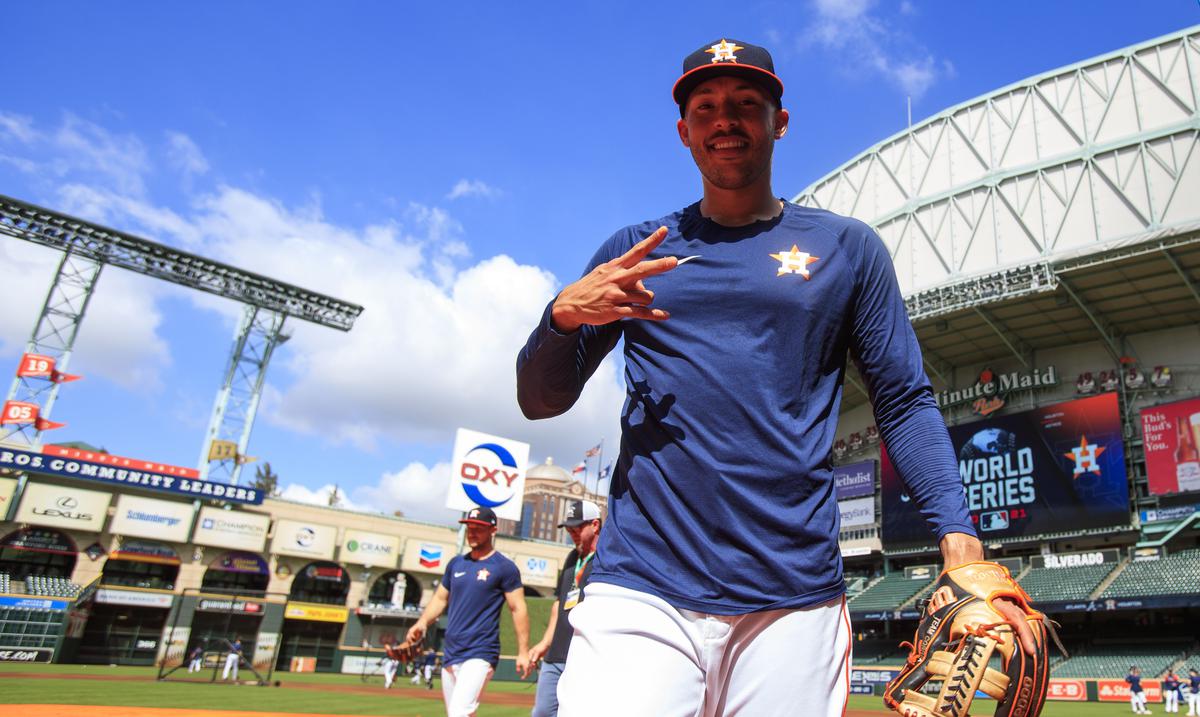 The Houston Astros remained adamant not to exceed five years in free agent signings, the New York Yankees they discussed a maximum of four years and were jealous with their payroll and luxury taxes, because they were close to exceeding them.

Thus, Carlos Correa ended with the minnesota twins with a three-year, $105 million deal with exit clauses in the first two seasons that his new agent, the mighty Scott Boras, dubbed a “Rubik’s Cube” deal.

As Boras explained to the newspaper The New York Post“it was a very complex dynamic to be able to work on it in this space of time, in this market and with a qualified offer tied” to Correa.

Because teams were trying to move fast after the lockout delay, there was no time for normal negotiations, and that is why Boras told Correa that perhaps they would have to use “a market bridge.”

Boras explained that the idea that Correa had the protection of those three years for $105 million, since that $35 million a year makes him the highest-paid infielder in history. But, they give him the freedom to return to free agency at the end of this season (first year) and at the end of 2023 (second year).

So he placed him on a team where Correa has a .413/.443/.762 line in 15 games, hoping that the Santa Isabel native will have a spectacular year and then look at the market in December.

In the next free agent market, players like Xander Bogaertswho has an option in his contract, in addition to dansby swanson, Trea Turner and belt.

So according to Boras, the deal gives Correa short-term security and the ability to return to the market still 27 years old (he turns 28 in September) and look for something bigger.