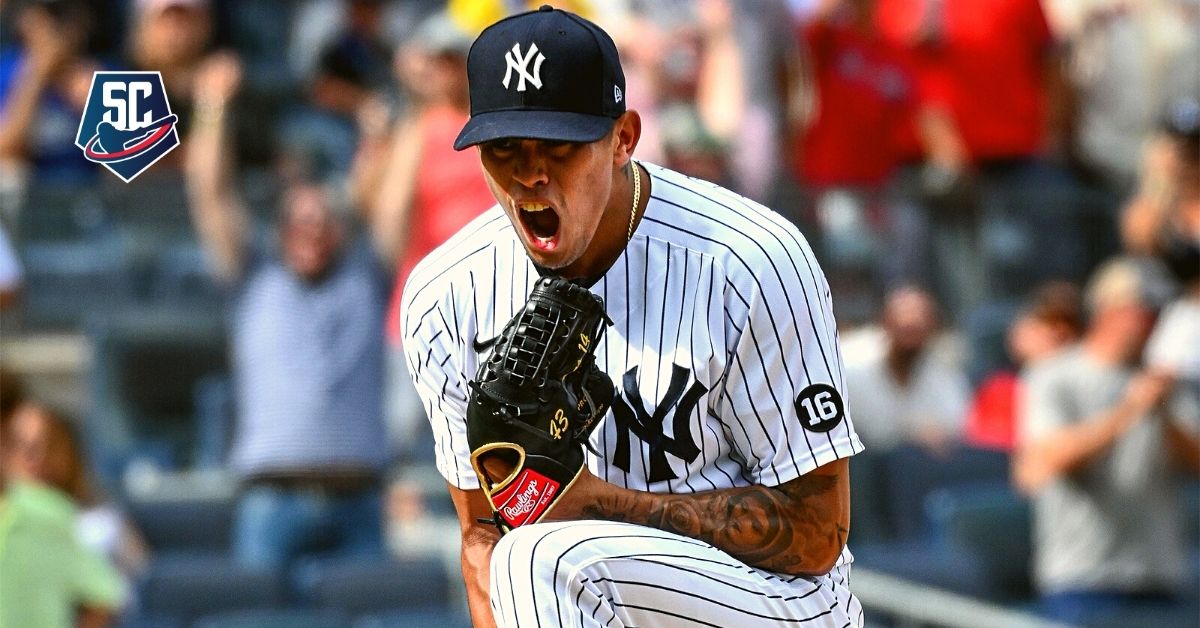 Prensa Latina conducts an annual poll to award the Best Athlete of both genders and the Best Team of the Year. The vote counted with 103 media in which each one named one candidate per category.

According to a publication of the medium itself the winner among women was Yulimar Rojas with 73 votes. The Venezuelan won the gold medal at the Tokyo Olympics with a giant jump of 15.67 meters, setting a world record for the discipline. Other athletes who received votes Elaine Thompson, three-time champion of Tokyo in 100, 200 and 4 × 100 meters of Athletics and Marileidy Paulino, double runner-up in the summer event.

In the case of the teams, the winner was Argentina, champion of the Copa América held in the summer. The duo of Serguei Torres and Fernando Dayán took some votes for their Olympic championship, the same happened with the Brazilian under 23 team.

In the case of male athletes, the winner was Mijaín López. The champion from Pinar del Río for the 4th time in the Olympic Games surpassed Leo Messi, an Argentine footballer who won the Copa América and personally his 7th Ballon d’Or.

According to Prensa Latina’s own note, other outstanding athletes with votes were Richard Carapaz, champion in cycling in Tokyo, boxers also champions under the five rings Julio César La Cruz and Andy Cruz, in addition to the Nicaraguan pitcher of the New York Yankees Jonathan Loáisiga .

All those mentioned have merits, they had a good 2021, in this case the important thing is not whether they voted for one or the other. What is important is the repeated tendency of the official Cuban media to ignore athletes who do not compete under the yoke of INDER.

It is highly striking to see Jonathan Loáisiga on the list, who had a great season with the Yankees, there is no doubt, and not to read anywhere the name of Raisel Iglesias, who was the 2nd best reliever in the American League only behind the Australian Liam Hendriks.

Suppose that a Nicaraguan media voted for Loáisiga, although the note does not say so, it seems quite obvious. Why are there no votes for Yuli Gurriel, Yordan Álvarez, Randy Arozarena, Jorge Soler, Ariel Miranda, Yordenis Ugás or Pedro Pablo Pichardo? Do you know what these six athletes have in common? They are all Cubans, they all had a successful 2021 and they are all free from the chains of INDER, they all decided not to join that organization.

It is striking that no official media has paid attention to these feats and yes to that of the athletes who compete for INDER. Everyone is proud of Cuba, but the trend of these media is petty. Not because it is repeated and common, it ceases to be reportable, even if they do so for 62 thousand millennia, it will continue to be poorly done.

SAY WHAT ??? In Prensa Latina they voted for a Nicaraguan MLB pitcher but NO CUBAN