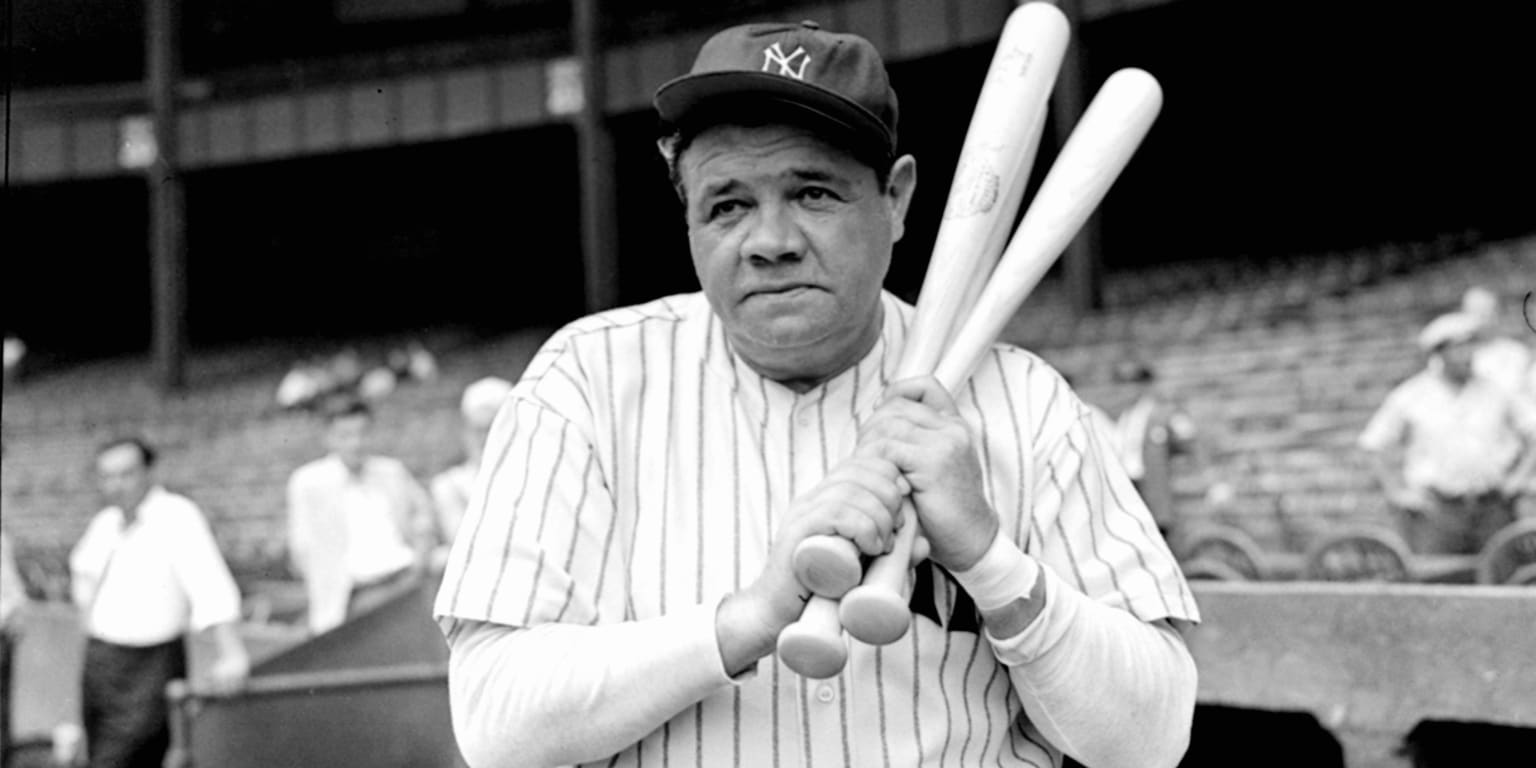 On a day like today, 102 years ago, it was announced that Harry Frazee, owner of the Boston Red Sox, had sold Babe Ruth to the New York Yankees. There have been major events in baseball history, but none like this one.

The pact was completed days before, but on January 5, 1920, Ruth’s arrival with the Yankees made the headlines. No one knew, not even in Boston or New York, the weight of the trade by then, at a time when baseball was beginning to become the national pastime. All thanks to a man who became the most important star in the history of the game.

This is not about something from New York. Nor is it limited to sports. It is something international.

Years later, the Yankees moved to Yankee Stadium, forever known as the “house that Ruth built.” Over the next 15 years, the Yankees would win seven consecutive American League pennants and four World Series titles. Although they didn’t win the championship every year, it seemed that way.

There were other stars in those Yankees ensembles, whose lineup was known as the “Killers Row.” But Ruth – Babe, the Sultan, the Bambino – rose above the sport, especially in the 1920s, which would later be known as the “Golden Age of American sports.”

Ruth would later become the first man in baseball history to hit 60 home runs in one season, a magic number that was untouchable until 1961, when Roger Maris (in a 162-game campaign) hit 61. Ruth retired with 714 homers. , a mark Hank Aaron broke when he shot his number 715 in 1974. There are many legendary numbers associated with what Ruth did, which speak of what she did in the sport while no one else did. Here’s one:

When Ruth retired in 1935 with 714 home runs, her closest pursuer was Lou Gehrig, with 378. Only two other men had butted at least 300: Jimmie Fox and Rogers Hornsby. That means Ruth was nearly 400 cannon shots ahead of the rest. There may be arguments, even nearly three-quarters of a century after his death in 1948, that he was not only the greatest player of all time, but that he was a giant of a size never seen in any sport.

Ruth was the first player to hit 30 home runs in a season, and 40, 50 and 60. The year before he arrived in the Big Apple, he had set the record with 29. Then he hit 54 in his first season with the Yankees – more than any other American League team that season.

Sure, Ruth had been the Shohei Ohtani of his day when he was still with the Red Sox, helping them win their last World Series – until 2004 – in 1918, serving as a hitter and pitcher. He led them to three World Series titles, one less than he would later win with the Yankees. But he will always be remembered for the level he reached in New York.

Once he made it to the Yankees, Ruth only pitched three times (two starts). His record was 3-0. But he did not come to New York to pitch, but to hit home runs and be a figure larger than life, being the premier star of modern sports, both on and off the field.

My favorite headline from the day the deal was announced appeared in a Boston period:

The caption was even better:

“I take big swings, with everything I have,” Ruth once said. “I hit it all or I miss it all. I like to live to the maximum of what I can ”.

This mentioned on another occasion:

Ruth is the legend on which the first century of baseball was built. He is the one who made the first Yankee Stadium feel like the sports capital and was the main reason the Yankees became the most famous sports brand in the United States, on their way to 40 Young Circuit pennants and 27 World Series titles.

There is some controversy, even all this time after, as to whether the actual sale price was $ 125,000. The truth does not matter. There will never be a more significant and historic investment in sports than Yankees owner Col. Jacob Ruppert made with Ruth.

It was announced just over 100 years ago. Not much happened that day, just the birth of the national pastime.

Sale of Ruth, an event that changed history