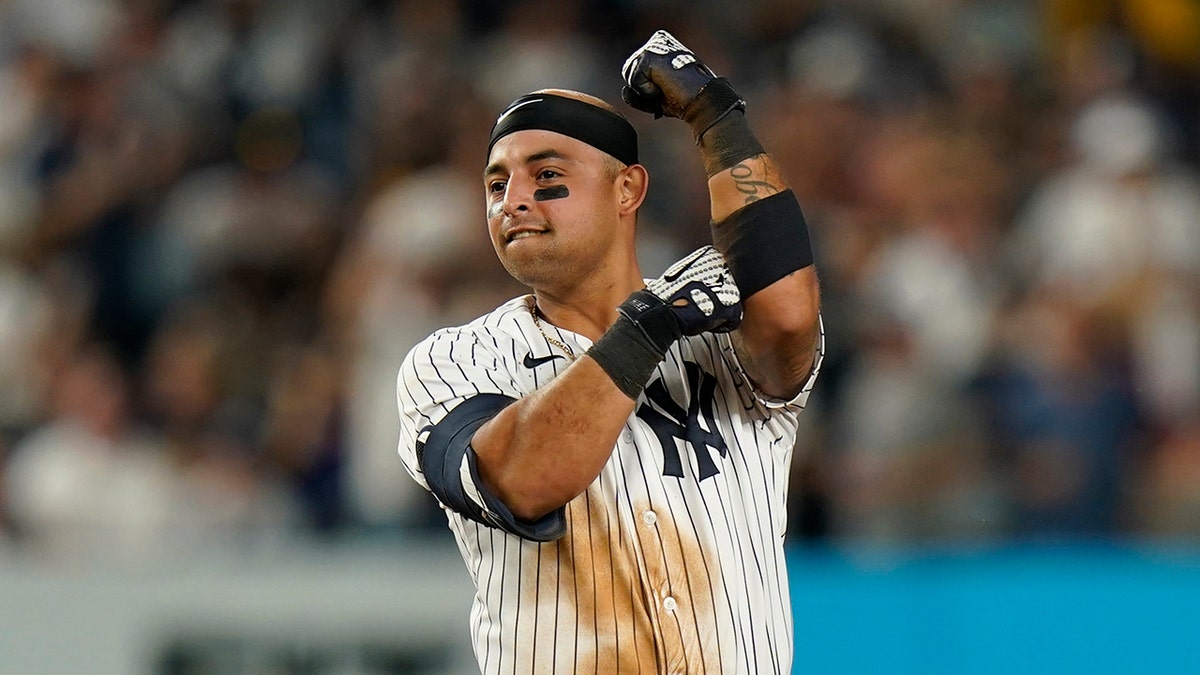 The Venezuelan Rougned odor, agreed your firm of a contract with Baltimore Orioles heading into the 2022 baseball season of the Major League Baseball – MLB.

According to Dan Connolly, a journalist for The Athletic, Rougned Odor and the Baltimore Orioles have agreed to sign a one-year contract, allowing the 27-year-old to have a job for the 2022 Major League season later from being released a few weeks ago by the New York Yankees, an organization he played with in 2021.

Odor, a native of Maracaibo, Zulia state, after signing with the Orioles, will wear his third uniform in his career in the MLB in what will be his ninth season as a professional in the best baseball in the world.

We have signed INF Rougned Odor to a one-year contract for the 2022 season.

Odor, 27, was with the Yankees last year. It’s a one-year, MLB deal with the Orioles, according to a source.

According to the Sportrac portal, the Venezuelan’s contract is divided as follows, from that contract with the Rangers this is still pending:

In addition, this situation will need to be clarified between those in Texas and now Orioles, a team that opted to acquire the services of “El Tipo”.

Numbers with the Yankees