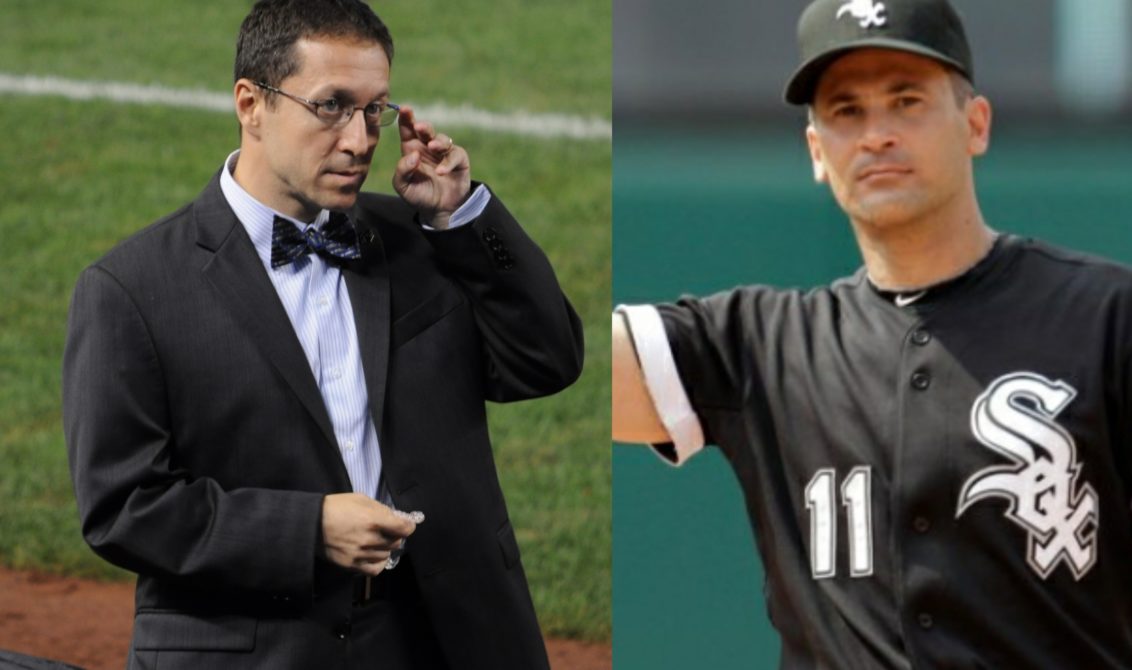 We are going to analyze the strange vote of the journalist of The Athletic portal against the Venezuelan Omar Vizquel for his entry into the HOF.

As is already known, the famous journalist of the The Athletic portal published his ballot where he chose his candidates for the Hall of Fame and left Venezuelan Omar Vizquel out of his vote.

Ballot # 27 is from Ken Rosenthal. He votes for nine of his holdovers along with newcomer David Ortiz. He drops Vizquel who falls to -8. Rosenthal’s column: https://t.co/jPJmwiAjvl

The aforementioned chronicler made a series of reasons why he did not give his vote to the Venezuelan and, courtesy of a good friend, the journalist Marcos Grunfeld, we have the Spanish translation of Rosenthal’s writing:

“I am replacing Omar Vizquel with David Ortiz. I was particularly tempted to vote for Vizquel after posting the alleged domestic violence allegations against her with Katie Strang. Since then, Vizquel has been sued for sexual harassment against a bat picker.

My general philosophy is to pick the best players, excluding character and even banned substances from the equation, except for those who were confirmed to have violated the Joint Drug Policy, which went into effect with penalties in 2004. Many of us such Sometimes you want the opposite, the Room is not the Room of the good boys or the Room of the clean ones.

As I said last year, my ballot includes disreputable individuals, including two others who faced domestic violence charges Barry Bonds and Andruw Jones. I’m taking out Vizquel who fell from 52.6% in 2020 to 49.1% in 2021, while he remains with an open legal process and an MLB investigation. I still believe that what Vizquel did on the ground deserves induction. But he has five more years left on the ballot. I have no problem hitting the pause button as I consider ten others who also deserve to be hyped. To be frank, this is the route I should have taken earlier. “

Now, of all his reasoning, I am very surprised when he says that Vizquel deserves to enter the HOF because of what he has done on the field of play and in fact he voted for the Creole last year, now he says that he prefers to take a break.

There seems to be no coherence in his reasoning, so I conclude that he is one of the journalists who has a verdict without the courts having issued theirs, that is, Omar has to prove to Ken that he is innocent.

The legal presumption of guilt does not exist in the United States, but rather that of innocence and the large number of lost votes that Vizquel is having is being made part of.

Of course, the chronicler is in his right as a voter not to elect Omar, but with those arguments I consider that the lost vote against the Venezuelan is quite strange.

Remember that your publication in December of last year of the article on the case of Omar’s domestic violence with his wife Blanca García, led to the fact that the votes that were around 50% with high possibilities of culminating above 60%, would drop as low so that its final percentage was 49%, when in the previous year it culminated with 52%.

Now his percentage does not reach 20% and although it seems very difficult, it could drop below 10% and touch the percentage of permanence that is 5%, so coincidentally this year Ken decides not to give his vote to Omar.

Time will tell if it is only your criteria as a voter or if it is a well-armed campaign against the Venezuelan, but that his vote is strange, based on what is analyzed here.

Omar Vizquel was booked for fourth-degree domestic assault in 2016. He was never prosecuted.

In 2019, he was dismissed as the White Sox Double-A manager for an incident involving a male team employee.

His estranged wife Blanca stayed silent for years. Now, she tells her story.