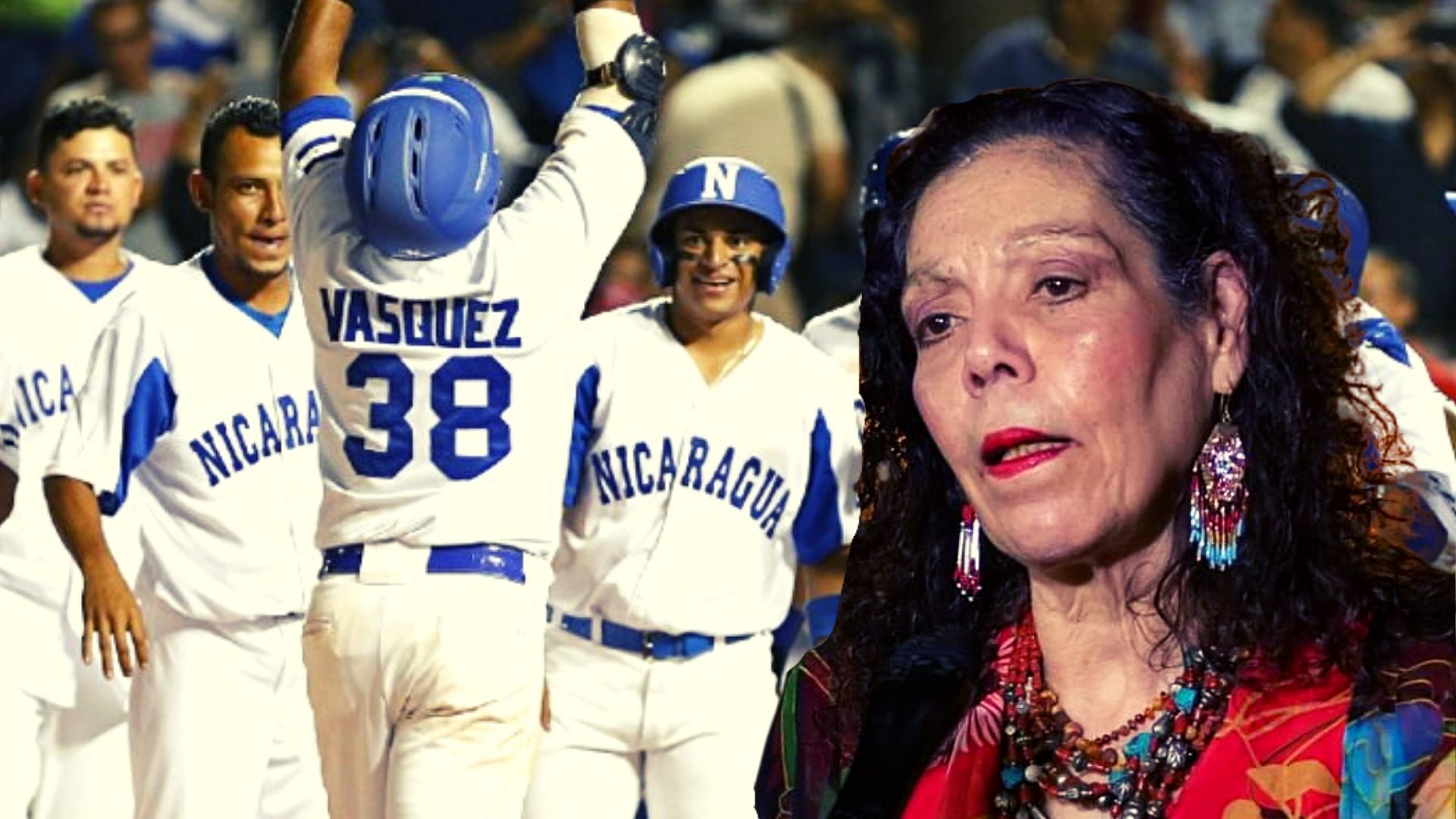 The vice president of Nicaragua, Rosario Murillo, said this Friday that she believes that baseball is no longer the “king sport” in the country, because various sports are currently “enjoyed.”

“In Nicaragua it was called the king sport (baseball), but I think that has been diversifying, and well, now many sports and great variety are enjoyed,” said the wife of President Daniel Ortega.

Historically, baseball has been considered by the sports chronicle as the “king sport” and the most popular in Nicaragua, followed by boxing.

And since the beginning of the 21st century there has been a fervor for football, mainly due to the rivalry between Real Madrid and Barcelona, ​​of Spanish football.

With a first division league of 20 teams and 500 players, who play 904 games a year, including the postseason, plus the professional competition that brings together the best national talent and foreign players, and hundreds of teams in lower categories, baseball is still the sport that is most practiced in an organized way in Nicaragua, according to official data.

Baseball arrived in Nicaragua at the end of the 19th century due to the influence of the United States, and became popular with the presence of the US armed forces between 1913 and 1933, according to various specialized sports sources.

Murillo said that baseball is “part of an inheritance, which is not a legacy, but we have inherited the tradition, the game, the fans, of baseball.”

“They are not bad inheritances. We celebrate the joy that baseball gives us and we would like all the legacies, all the presences that were not requested, that were not welcome and that were rather fought with dignity”, he added.

Related news: Rosario Murillo says that 84% of Nicaraguans have been vaccinated against COVID-19

The American sports heritage brings several Nicaraguans to the original country every year, 16 of whom have played at the highest level, Major League Baseball (MLB).

The most outstanding baseball player in Nicaragua is pitcher Dennis Martínez, the first Latin American to forge a perfect game (1991) in the MLB, and who, upon retiring after 25 seasons, maintained the record for the most wins for a player from Latin America (245). for 20 years.

The Government of Nicaragua is known for promoting sport at the popular level, and for installing giant screens for young people to watch European club football matches.