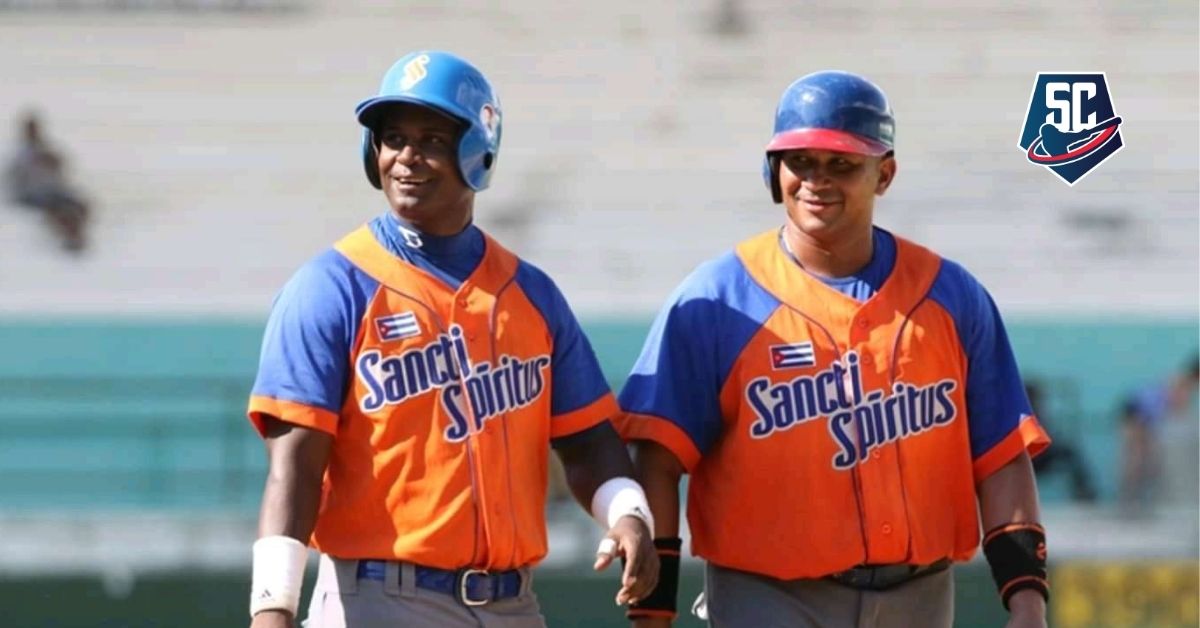 The unbeatable pace of the people from Villa Clara was stopped in its tracks by some Roosters that bit and sang in their own patio and were about to apply the KO to Pedro Jova’s troops. With a 9×3 scoreboard, the streak of 10 consecutive victories of the Sugarers came to an end and the Gallos were in sixth place tied with the Industrialists with a balance of 15 and 13.

The grind began early with a two-run RBI hit with the bases loaded by the incombustible Yunier Mendoza in the same first inning; then, one inning later, Moisés Esquerrés rolled in the third to the waiter and closing the first third of the game, the legend Frederich Cepeda disappeared the ball from the park for the second time in the season to put the score 5×0.

It seemed impossible to give the yayaberos a zero and in the fourth they manufactured two more pitching from Villa Clara, through Daviel Gómez, with rolling the shortstop with congested bases and after an intentional walk to Cepeda, once again Mendoza was present when negotiating a ticket and bring Rodoleisi Moreno on a horse with the seventh of the clash.

The last Sancti Spiritus scores fell in the bottom of the eighth, due to a cannon shot from center fielder Carlos Gómez and they were very close to knocking him out, but reliever Luis Enrique Medina managed to dominate Alexis Varona and avoid the KO.

Pedro Jova’s troops avoided the grout with three runs in the ninth and when it seemed that the threat was much more serious, with a double by Raidel Pedraza, an unfortunate coring by Magdiel Gómez to the rubber, when the indicated thing was to play safe and accumulate men on base, he ended the game with a spectacular out on the rubber.

The victory went to the account of Ariel Ernesto Zerquera (4-0), starter of the clash and who remained on the mound for seven innings, without allowing annotations and leaving the opposing offense in three undisputed; he struck out one and gave away five walks. Aníbal Suárez threw in an excellent way the eighth, one, two and three, with a strikeout and Adrián Pérez, although he completed the game, was hit easily.

The defeat was suffered by Daniel Conde (0-1), who could only get one out in the match; while on offense, the most outstanding in terms of hit production was Moisés Esquerrés, 4-3; but the most decisive were veterans Yunier Mendoza, 3-1, with one walk and three RBIs, and Frederich Cepeda, 2-1, with two walks, the same number of RBIs and one scored.

It may interest you: Industriales CRUSHED Santiago in the Clásico, Pinar WON with a hit, Ciego LEFT the rival on the field. Summary Series 61