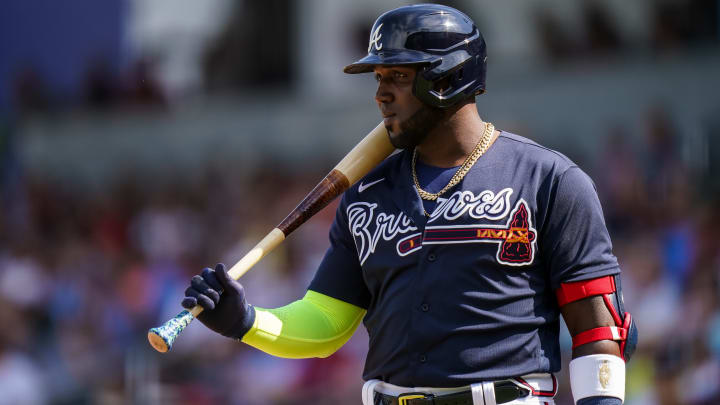 Today Thursday, the commissioner of the Major Leagues – MLBRob Manfred officially announced that there will be universal designated hitter In the season 2022.

Through a press conference this Thursday, the not very loved Rob Manfred shed some light to lift the work stoppage and also made it clear that for the 2022 Major League season there will be a universal designated hitter in both leagues, which will allow that in In the National League, pitchers do not take turns at bat, as it was in the 2022 campaign cut to 60 games due to the COVID-19 pandemic.

Rob Manfred announces the MLB has agreed to a universal DH & an Amateur Draft Lottery pic.twitter.com/DrPzYCJoGy

“I believe we will have an agreement in time to play our regular-season schedule.” pic.twitter.com/oXCrkLq2Mp

Manfred announced that in agreement with the Major League Baseball Players Association (MLBPA) we will have a designated hitter for everyone in the upcoming 2022 MLB season, which is still awaiting an agreement, but where the commissioner claimed to be optimistic to start on time .

In addition, this Saturday, February 12, the MLB will make a new proposal to the players, where something positive and convincing is expected for Spring Training and Opening Day.

1.- The universal designated hitter has been approved by MLB and the Union

2.- Spring Training and opening day are not postponed, MLB will try to save the dates with a “very good proposal on Saturday” (Manfred’s words)
👀⚾️🔥

(Frankly we didn’t quite get this one and Manfred didn’t elaborate either) https://t.co/K3cPoUNrIh

Rob Manfred confirms Designated Hitter for everyone in 2022