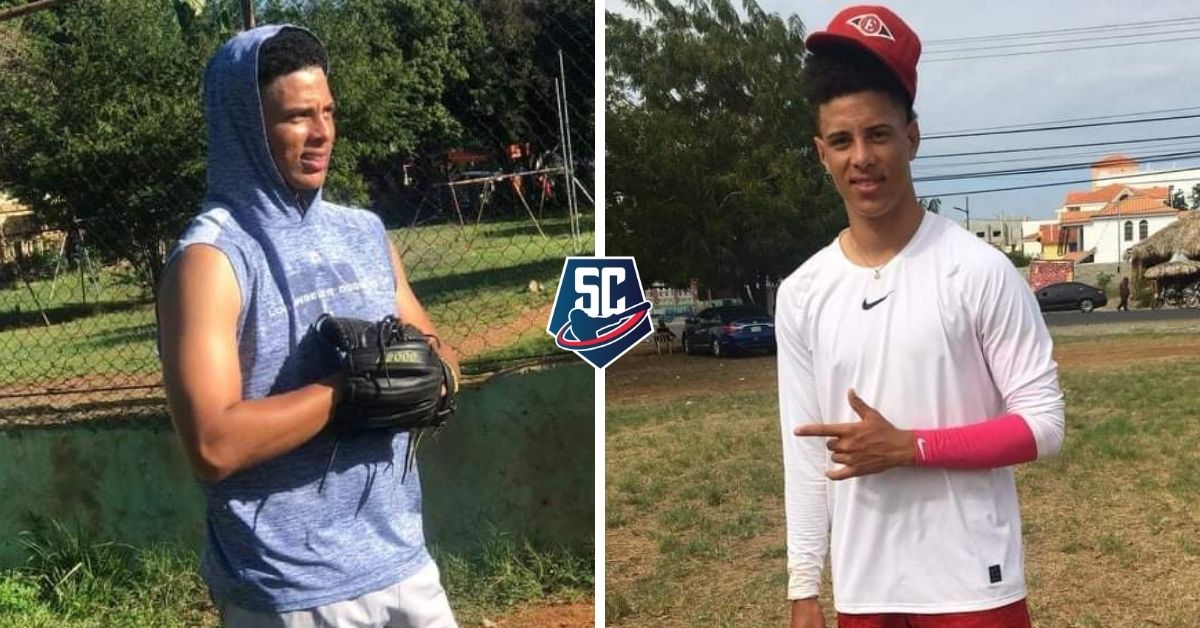 Naikys Piedra enjoyed her idol Yulieski Gurriel at 12 years of age. He saw “La Piña” in the stadiums or on television, but going to a field to take the first steps in the ball filled him with shame.

When he finally ‘broke the ice’, the boy from Matanzas began to play third base. Over time, he moved to the mound. The possibility of integrating two U15 Yumurian teams and another U18 for three consecutive years are the best memories of him before leaving for the Dominican Republic (RD) in search of a signing in the Major Leagues.

“I left Cuba because of the little participation they gave me. They didn’t take my talent into account, or maybe they didn’t even see it in me. So I took a legal flight to Haiti, and then crossed the border into the DR. It was a journey of great concern for my family and for that of the colleague who was with me ”she tells us exclusively for SwingFull.

Already on Dominican soil, what chances did you have of signing with a franchise of the best baseball in the world?

– I had excellent opportunities to sign in the Dominican Republic. I made my best presentations before scouts from the San Diego Padres, Kansas City Royals and Seattle Mariners. Even when I arrived in Cuba, the coaches told me that he was crazy. I only have to demonstrate in my land what I bring from abroad.

Tell me about your progress as a player on your journey outside of Cuba.

-There in RD I increased the speed. I also improved the control and breaking pitches. I became more professional. That baseball is quite routine in the gym, unlike Cuba. Coach Pedro Luis García, who pitched in the National Series, worked with me tirelessly. He got me through even though I couldn’t sign.

At 19 years old, Naikys surprises with a height of 6’3 feet and 215 pounds of weight. Her right hand drops the ball at 94 mph, however, she also has a two-seam fastball, a 79-80 mph curveball and a splitter oscillating between 85-86 mph.

For what reasons do you think you did not specify a rubric?

– Several reasons influenced, but the main one was myself. It took me too long to get ready and when I was ready for the tryouts I was already 19 years old. I also did not have a good representative, I wanted to change it but I could not. When they offered him money for me, he always asked for more. That ambition hurt me.

Causes of your return.

-To what I told you, add that I hadn’t seen my family for two years and six months. He missed them, and besides, he was illegal in another country with minimal chances of getting a contract.

Plans after returning to Cuba.

– I remain waiting for the corresponding procedures. I wanted to join the Crocodiles in the current National Series, but when I arrived they had already integrated the payroll. However, I am preparing to play for the province in the Under 23 championship.