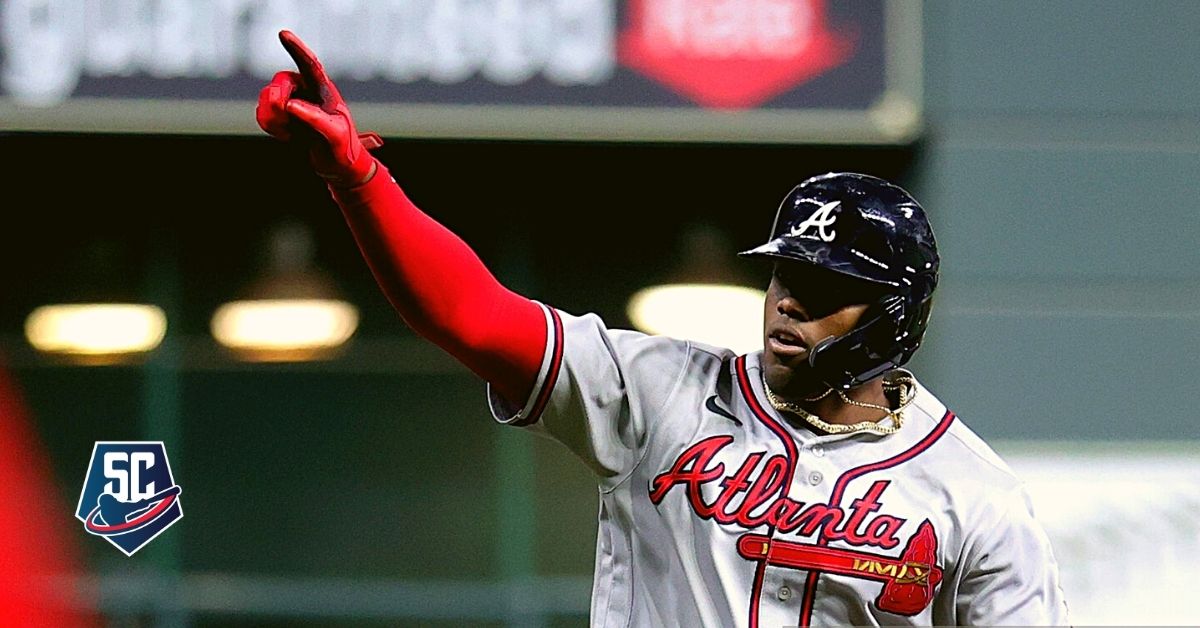 After leading the Major Leagues in 2019 with his 48 home runs in 162 games, Cuban Jorge Soler failed to get close to these impressive numbers during the rugged 2020 season and the first half of 2021 with his Kansas City Royals team.

At the beginning of 2021, everything seemed to indicate that the Cuban would not be able to get out of that bad step but fortunately for him the Atlanta Braves reached the middle of the season with a large number of casualties in their squad, among them that of their Venezuelan star Ronald Acuña Jr, leading them to reach an agreement with Kansas during the period of changes to get their services.

Atlanta gave Soler a new life that he did not miss by becoming one of the main gunners of the team by dispatching 14 balls out of the stadiums while sending 33 teammates to the plate in just 55 matches played.

When the postseason arrived, the Antillean underwent a metamorphosis that allowed him to become the Most Valuable Player of the World Series, demonstrating his enormous quality with a view to his future arrival in free agency.

The extraordinary performance of the 29-year-old player, especially his power, made teams like the Brewers notice him due to the lack of power that exists in his lineup, even more after the poor results that his star Christian has had. Yelich.

In the same way, the Twins, who have the lack of a quality left fielder, would be a great option for the Cuban due to the need for this team to have a lot of power within their alienation. Without a doubt Jorge Soler he would drive the Target Field bleachers crazy with his massive hits down left field.

The presence of the designated hitter would be a great advantage for the Antillean due to his irregularity when defending, but it is no secret to anyone that the power that not many teams currently possess can be pleased to have it within their team.

CBSSports report helped with this report