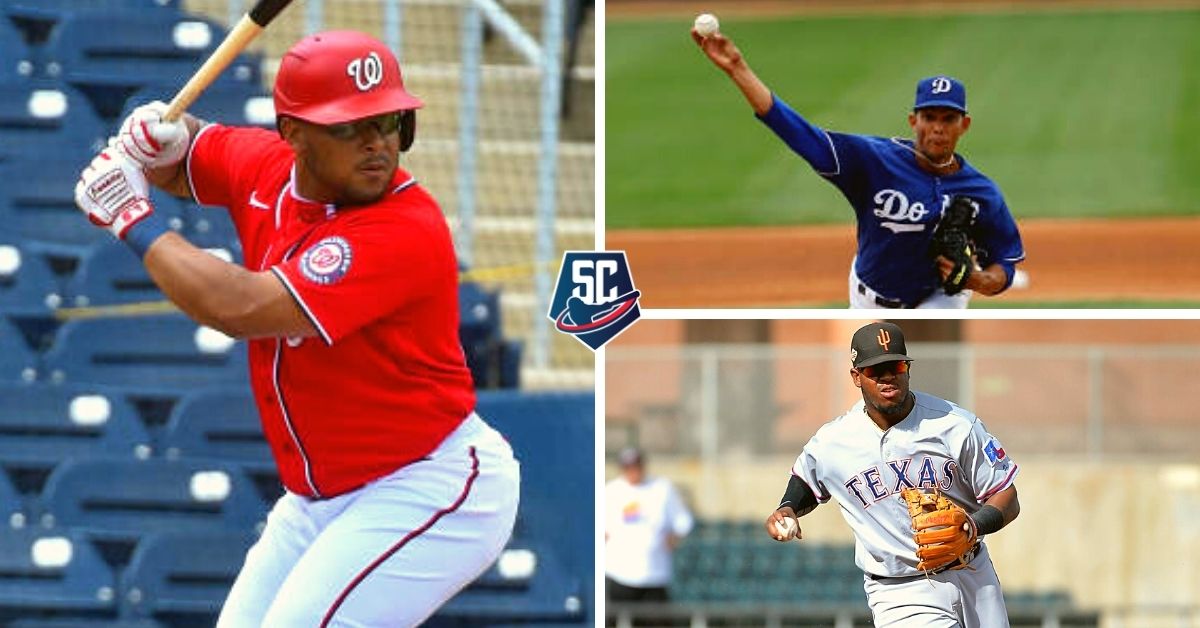 The 2021 season brought very good stories to save, both in the Major Leagues and in the Minors, but certainly some news was from the other side of the spectrum, such as the layoffs, which added a few that at this moment have no direct relationship whatsoever. with MLB organizations.

We bring you the list of Cuban players who are in these conditions, although it is worth mentioning that there were cases that managed to solve the scenario, such as Yoan López, Guillermo Heredia and Candelita Iglesias, who, after being released by their respective franchises, returned to sign firms.

Perhaps the best of the scenarios that of Heredia, whose contract was broken by the New York Mets in February and in October the man from Matanzas was raising the World Series trophy with the Atlanta Braves.

One with another tremendous story was José Adolis García, put on waivers by the Rangers in the winter, without being claimed by anyone, got an invitation to Spring Training and finished among the best rookies of the year, with a 2021 of 31 homers and 91 RBIs, in addition to being chosen for the All-Star Game.

However, and returning to the mentioned list, we leave you with those who were not so lucky (for dissimilar reasons) and today are without ties to the Major Leagues:

REMAINED WITHOUT A TEAM: Cuban players released in 2021