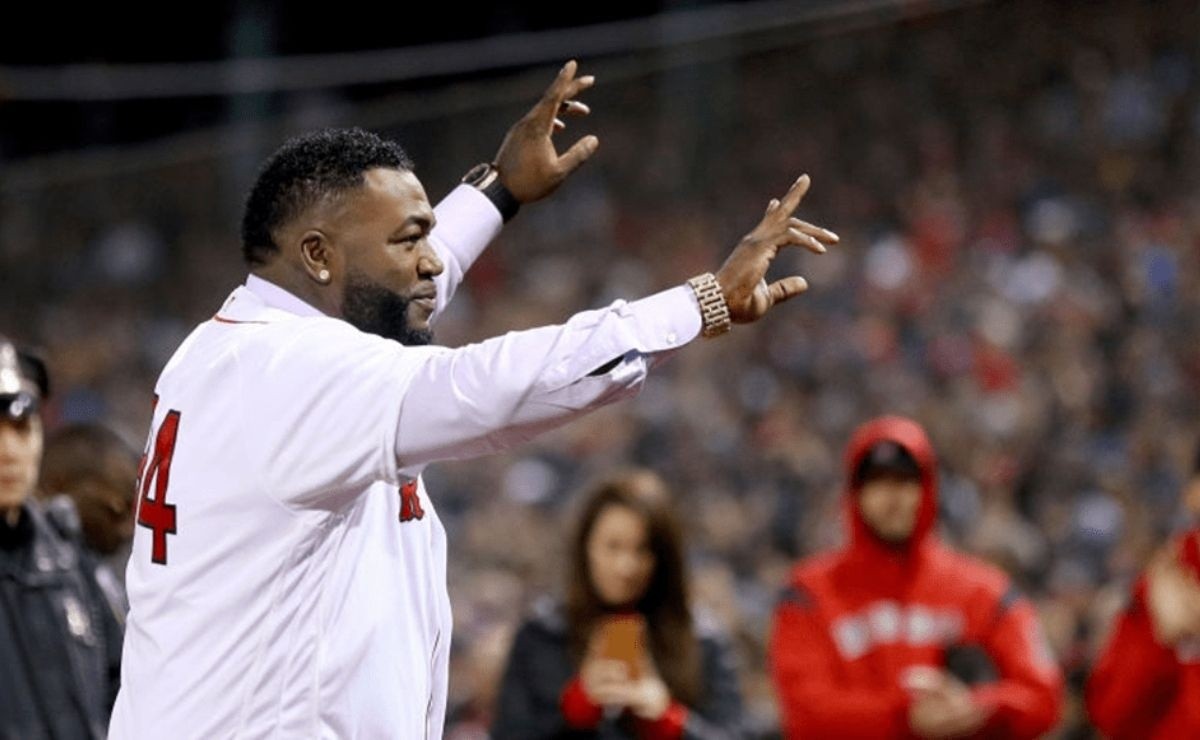 Every time we are close to knowing who will be the members of the Generation 2022 of the Hall of Fame of the MLB and one of the candidates is David ortiz. The former slugger has a good amount of points in his favor, but there are pjournalists like Dan Shaughnessy who did not vote for him. Why? Here we present the which is why Shaughnessy didn’t vote for the Boston Red Sox.

Several voters to the Hall of Fame have tried to keep hidden the reasons why they decided to vote or not for a certain player who has the possibility of entering the hall in this Generation.

This is not the case of Dan Shaughnessy, a journalist for the Boston Globe, since he was clear and concise in revealing the reason why he did not vote for David Ortiz, a baseball player who seems to be on his way to being enthroned.

Shaughnessy stated that he decided not to vote for the former Boston Red Sox slugger because he believes the player’s performance in the 2013 campaign was unreliable and related to steroid use.

Although everything seems to indicate that David Ortiz will enter the MLB Hall of Fame in 2022, he does not do so without controversy around him precisely because of the use of improper substances in his career.