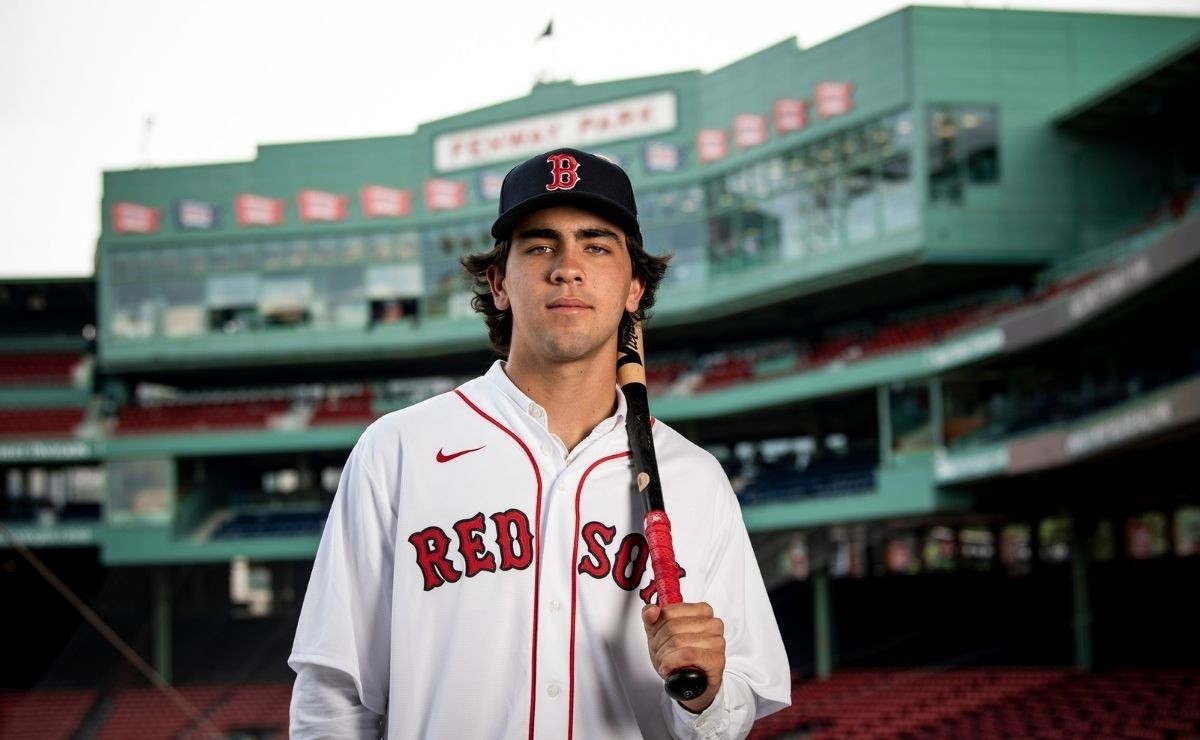 Fans of Boston Red Sox They can’t wait for the excitement to learn that the future of their team would be in good hands. This is because Red Sox have a Top 4 prospects under 25 that in the not too distant future they could be the ones in charge of going out onto the pitch of Major League Baseball (MLB).

NBC Sports Boston released its annual list of what are considered the best athletes under 25 within the area and elements of the Boston Red Sox appeared on it.

The Red Sox has four top prospects who have excited fans, as they have the expectation that the not too distant future of their team would be in good hands. Here the list.

The Boston Red Sox farm system has improved considerably since Chaim Bloom took over, a situation that has led its players to be among several top prospects.