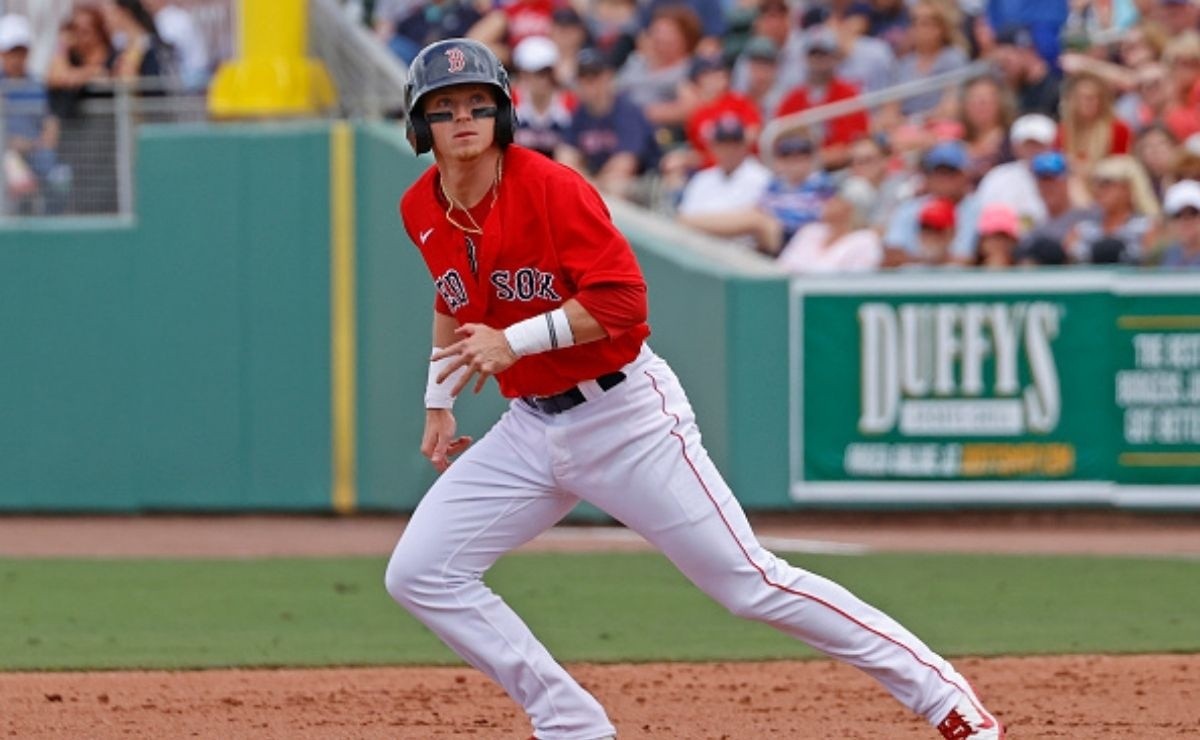 Various media announced this day that Boston Red Sox have released prospect Brett Netzer for a series of commentss that the young man made in social networks. Netzer’s words caused his departure from this organization of the MLB because they had dyes racists and some of them even went addressed to Chaim BloomRed Sox Chief of Baseball Operations.

Brett Netzer is no longer a member of the Boston Red Sox organization, as he was recently released by it following the racist comments he shared on his social media.

The prospect wrote on his Twitter account messages attacking minorities such as the transgender community and Jews; and even Netzer himself called himself a ‘racist’.

The comments did not remain only on Twitter, since the second baseman shared screenshots of his publications and shared them on his Instagram account along with the words ‘Release me…’, that is, ‘release me’ in English.

This situation made the Boston Red Sox take action on the matter and the decision was to release Brett Netzer from the Minor Leagues (MiLB). He was selected in the third round of the 2017 MLB Draft.