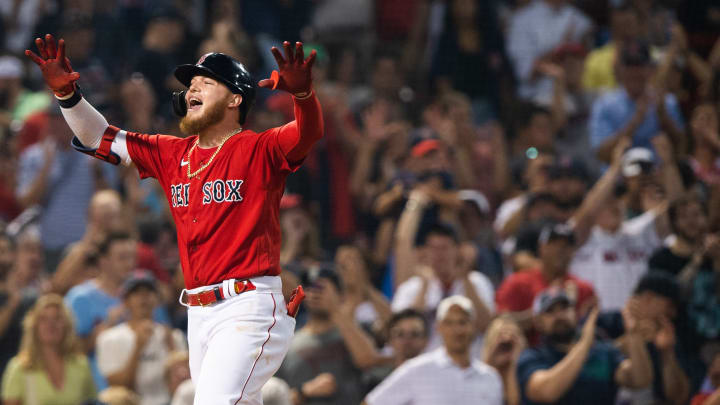 Seeing how things turned out in the 2020 season in the MLB, everyone would think that Boston Red Sox they came out losing in the trade that sent Mookie Betts to the Los Angeles Dodgers.

The pact caused a stir in February 2020. Betts was an established star who had just won his third Silver Bat and fourth Gold Glove in 2019, and was heading to California with David Price. In return, Boston hosted some young players.

The rest of the story is known: Boston lived a complete nightmare in 2020, finishing last in the AL East with a balance of 24-36 while the Dodgers they were celebrating their first World Series title in 32 years with Betts (this year badly injured by injuries) as the linchpin.

But this season everything looks different. The Red Sox management endured all kinds of criticism but ultimately they seem to be favored.

With Alex Cora back on the bench, the Boston team leads its division at 62-39 and 1.5 games ahead of the Tampa Bay Rays. The group looks solid in several departments.

Much of that is due to one of the players who came for Betts: Alex Verdugo. The outfielder of Mexican descent looked good in 2020 and this year is hitting .275 / .342 / .422 with 10 homers, 39 RBIs and several decisive interventions for the Red Sox.

Plus, they have Colombian shortstop Jeter Downs, the second-best prospect on their farms, waiting for his chance to debut. That experience has already been received by receiver Connor Wong, another involved in the change.

One of the benefits they most enjoy is having lowered the payroll in the luxury tax zone, even though they have the commitment to pay part of Price’s salary (who did not play in 2020 and this year has oscillated between the bullpen and the rotation starters) and that allowed them to acquire other players who have been important.