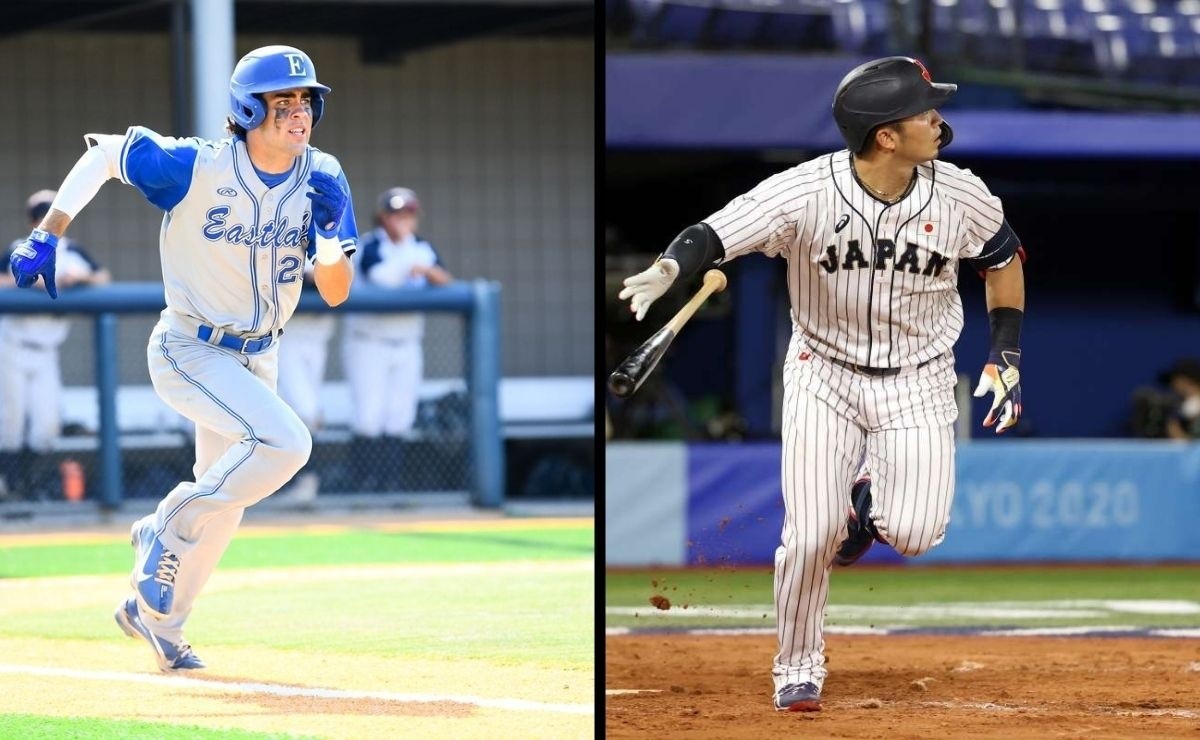 The Boston Red Sox They will try to surprise again in 2022 as they did last season when they agreed to the American League Championship Series. For this, it is important to add more players to your roster, especially due to the departure of two important elements such as outfielders: Hunter renfroe, Kyle schwarber, as well as Venezuelan starting pitcher Eduardo Rodríguez.

One of the players who could just fill in for Renfroe, who went to the Brewers in a trade for Jackie Bradley Jr, is the superstar of Japanese baseball, Seiya suzuki, of whom it is said there are three other teams besides the Red Sox, who are very interested in him. Yankees, Mariners and Blue Jays.

About Suzuki, recently unfollowed Boston on his Instagram account just a few days after having triggered rumors of a possible agreement, after the Japanese liked them on his social network.

Seiya Suzuki unfollowed the Red Sox on Instagram; Is there a possibility for the Yankees?

Japanese baseball superstar Seiya Suzuki, whose outfielder has become the most coveted international player in the major league winter market, has been very active recently on his social media and has generated endless speculation surrounding his future in America.

A week ago, the Japanese began following the Red Sox on his Instagram account, which generated rumors of a possible agreement between both parties despite the fact that the work stoppage was underway. However, Suzuki put an end to the hopes of Red Sox fans when he suddenly stopped following them on his social network.

This may not mean anything, as he knows firsthand that Boston, like other major clubs like the Yankees, Blue Jays and Rangers, are also hoping to negotiate with him once the winter signing market resumes.

Boston Red Sox fans are thrilled to learn that their team’s future would be in good hands. This is because Red Sox has a Top 4 of prospects under 25 years of age who in the not too distant future could be the ones in charge of taking the field of Major League Baseball (MLB).

NBC Sports Boston released its annual list of what are considered the best athletes under 25 within the area and elements of the Boston Red Sox appeared on it.

The Red Sox has four top prospects who have excited fans, as they have the expectation that the not too distant future of their team would be in good hands. Here the list.