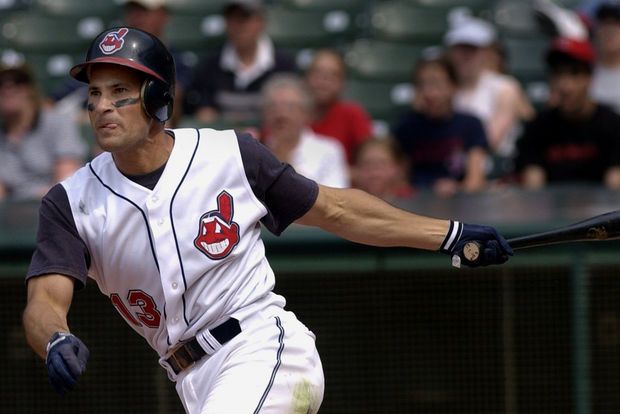 The long-time player of the short stops, Omar vizquel, is going through his fifth participation in the ballot to the Hall of Fame, where the Venezuelan goes through a moment full of uncertainty in the middle of legal processes from domestic violence to sexual harassment.

Leaving aside each of these factors and analyzing purely and simply the career of the Venezuelan through his records, today I will play an unpopular role: Is Omar Vizquel a Hall of Fame for his stats? No.

What if he had Omar Vizquel? undoubtedly his defense, for whoever was the winner of 11 Golden Gloves …

Talking about Omar Vizquel the first thing is to talk about his long career of 24 seasons in the Big leagues. Going from this of the historical defender in one of the most demanding positions in the game, which causes his figure to be extrapolated to a higher level than the corresponding one.

But, a player who despite his longevity was very far from large accumulated numbers, which removes any reason that could lead him to immortality. In addition to a mediocre hitter compared to those of the same position.

Omar Vizquel had a long career because in the field he was able to fulfill a single function like few others in history, which was to play defense in the SS.

But a Hall of Fame career is not about fulfilling a single role when you were mediocre in another like its counterpart.

This leaving aside the allegations that in recent times are made to the player as a result of actions off the field, which can alter the criteria of the voter against him.

But plain and simple, Venezuelan Omar Vizquel DOES NOT have the race in numbers for immortality.

Reasons why Omar Vizquel DOES NOT HAVE a HOF career