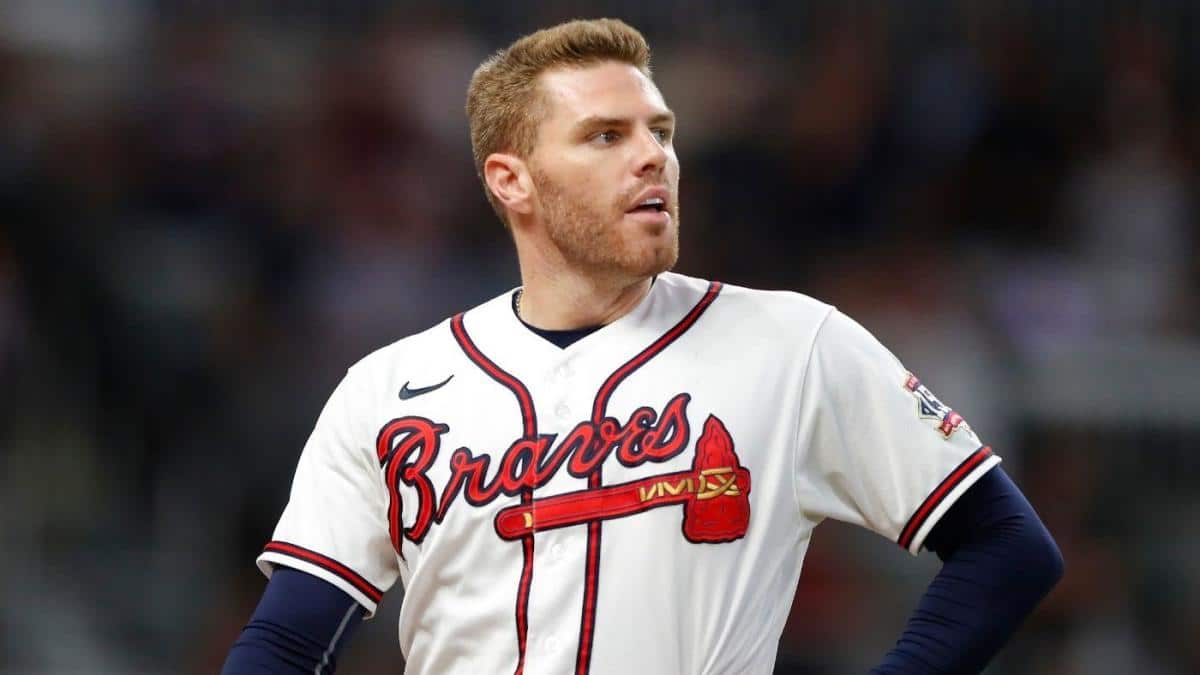 There is a growing belief that the All-Star first baseman Freddie Freeman will not sign with them again Atlanta Braves when free agency resumes due to a deadlock in contract talks, according to ESPN’s Buster Olney.

The Braves offered Freeman a five-year, $135 million deal before the lockout, but the 2020 NL MVP wants a six-year deal, sources told Olney.

Freeman was reportedly seeking a six-year, $180 million contract before the lockout.

“I think (the Braves) will move quickly to decide on an alternative and move forward to get through the conversation,” an unnamed MLB official said.

It should be noted that Freeman is coming off a good season where he even went to the All-Star game, but after the years have passed, teams are already afraid of signing players 30 years old or older so that they remain in force at 37.

Braves manager Brian Snitker also acknowledged in early February that the team may not be able to bring Freeman back. The New York Yankees, Los Angeles Dodgers and Toronto Blue Jays were all rumored to be interested in the 32-year-old slugger.

Freeman, who spent his entire 12-year career with the Braves, has hit 271 home runs with 941 RBIs and has an .893 OPS in 1,565 games. He is a five-time All-Star who owns multiple Silver Sluggers and a Gold Glove to go along with a World Series title.

In the event that they fail to sign Freeeman, the Braves have the option of going for Matt Olson via trade or signing Anthony Rizzo or Kyle Schwarber.

Reason why Freddie Freeman would walk away from the Braves