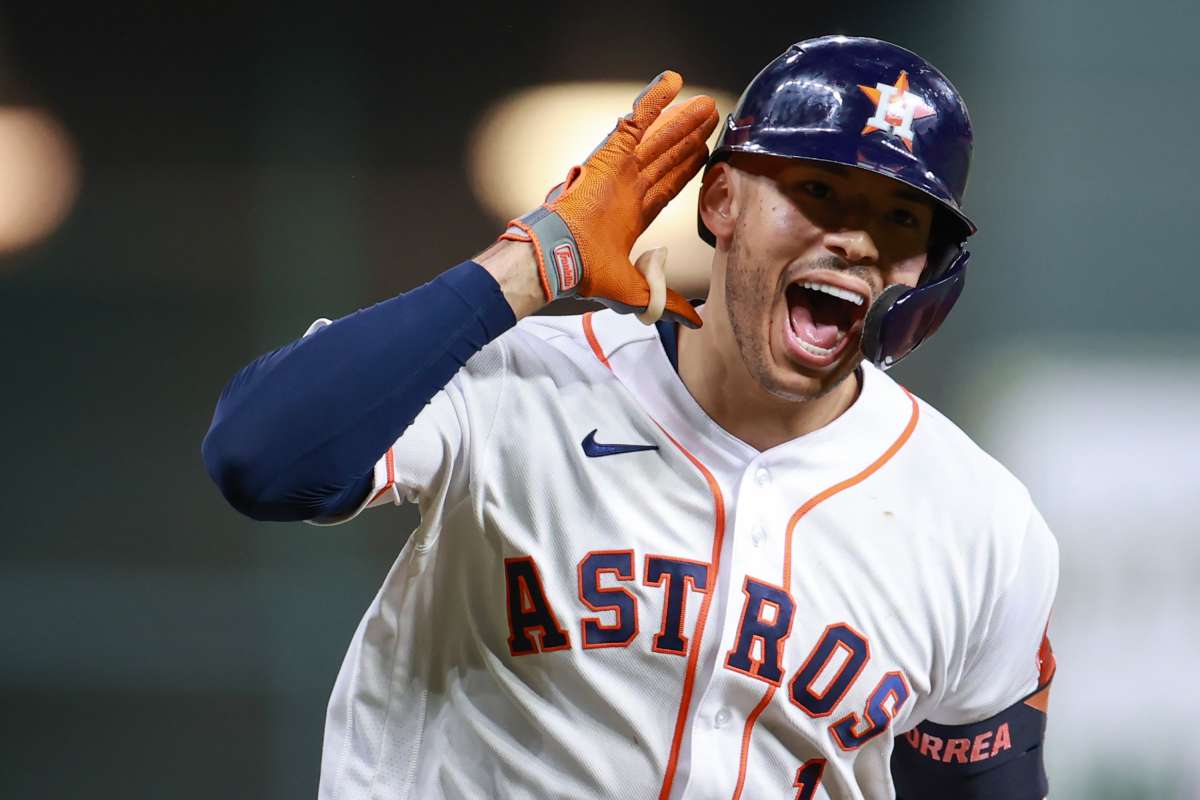 The Boston Red Sox have been involved in the Puerto Rican services Carlos Correaeven so, they do not look like favorites to stay with said player in the MLB.

Why does Correa make sense for the Red Sox?

The biggest impediment to signing Carlos Correa is Xander Bogaers. However, it might actually be the most logical argument in favor of pursuing the longtime Astros star. Bogaerts can opt out of his contract next offseason.

Signing Correa this offseason not only creates a world infield for 2022; it also protects against the possible departure of Bogaerts, in case Bogaerts leaves they don’t have to worry. While if he stays, there they see how to keep both and possibly change to one of them later.

The Red Sox need to improve their infield defense, and deploying Correa at shortstop while moving Bogaerts to second base would apparently accomplish that goal as well as make Boston an even bigger offensive powerhouse.

Do the Red Sox have money?

The Red Sox cut payroll in 2021, a move that reinstated their luxury tax penalties, and they have a host of trades scheduled to come off the books after the 2022 season, with JD Martinez ($19.375 million), Nathan Eovaldi ($17 million), Jackie Bradley Jr. ($11 million), Kiké Hernández ($8 million) and Christian Vázquez ($7 million) among those scheduled to become free agents.

Reason for the Boston Red Sox to sign Carlos Correa