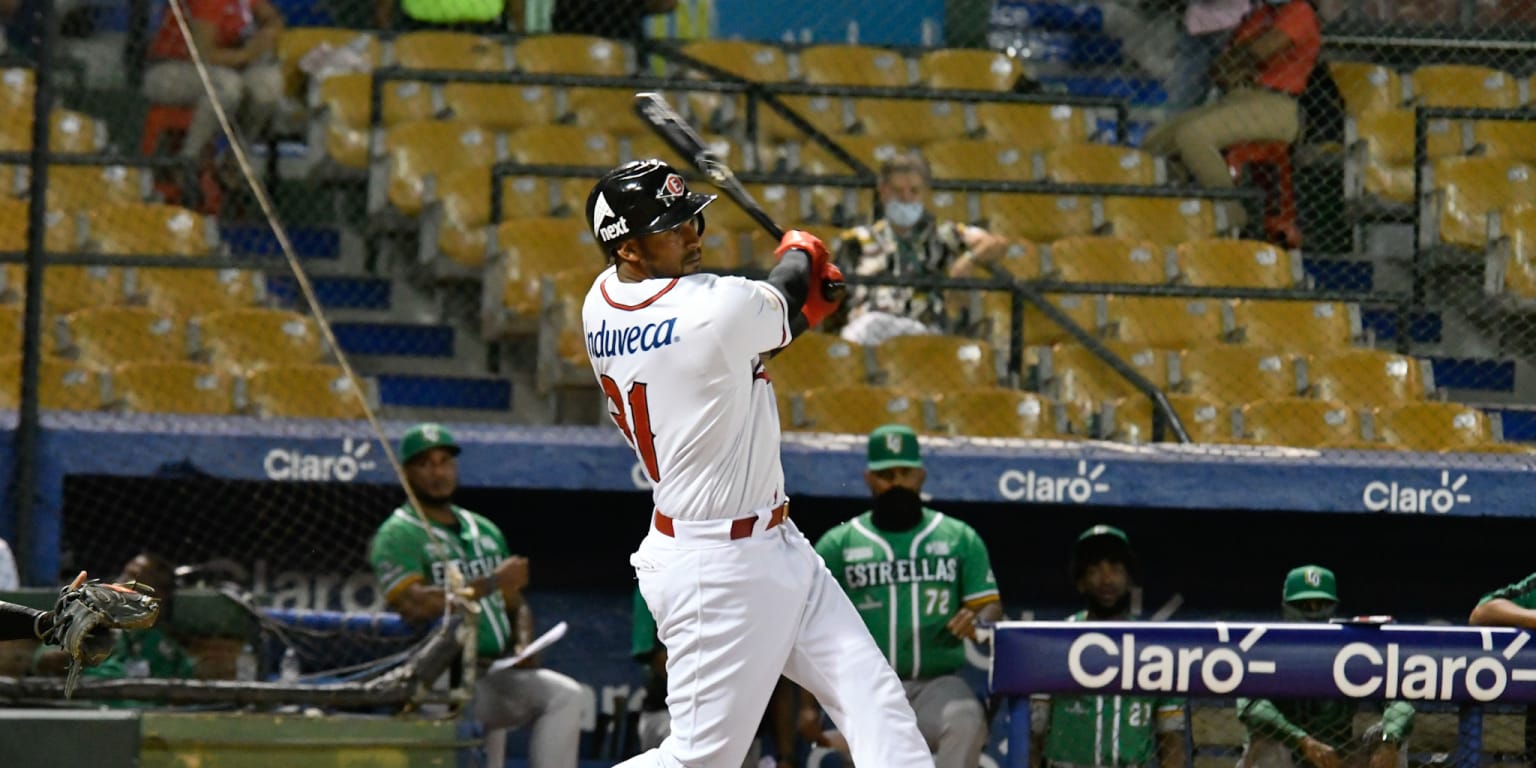 SANTO DOMINGO, Dominican Republic – New York Yankees center fielder Aaron Hicks rocked a three-touchdown RBI double inside a four-run attack in the third inning to guide the Leones del Escogido offense in their 4-0 victory over the Eastern Stars in the Dominican Baseball League.

In Santiago de Los Caballeros, Major League Baseball Marcell Ozuna hit a two-run homer in the top of the 10th inning to give the Gigantes del Cibao a 5-3 victory over the Águilas Cibaeñas.

Ozuna was 3-for-4 with a home run and three RBIs, while Diego Morís hit a solo home run to lead the winners’ attack.

In La Romana, a solid start by Félix Peña allowed the Toros del Este to defeat the Tigres del Licey 5-1 on the scoreboard.

Peña (1-1) pitched five scoreless episodes and only three hits to take the victory, while the reverse went to the record of Ervin Santana (0-1) after allowing three runs and four hits in three innings.

Brayan De La Cruz was 2-for-4 with an RBI, Rodolfo Castro hit an RBI double of one more, while Jesús Sánchez and Yamaico Navarro contributed RBI singles to lead the Toros’ offense.